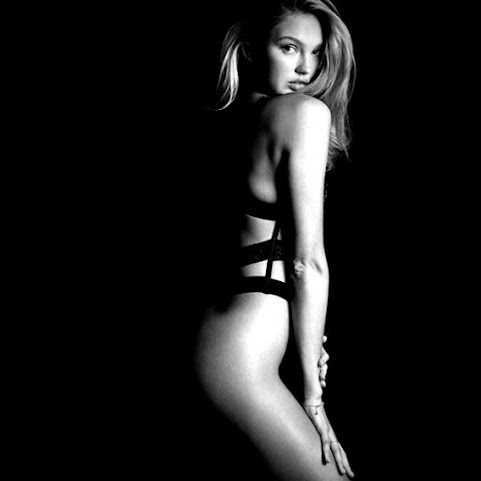 Hottie Romee inspires this quick peek at pop culture before we really get started this morning . . .

Vox: What we know — and what we don’t — about retail mogul Les Wexner’s connection to Jeffrey Epstein


What kind of food and merchandise should the new KCI terminal offer?

The Kansas City Aviation Department announced a series of ten public meetings aimed at figuring out what concessions should be available at KCI's new single terminal when it opens in late 2022 or early 2023. Business executives, civic and minority organizations and leaders are encouraged to weigh in.

The once-beleaguered area has heard claims of revitalization before, but this time, officials expect it to take. Three key components give them confidence: new jobs, a grocery store and affordable housing.

Residents in the Nob Hill apartment complex near Bannister and 71 Highway are finally getting relief from the heat after a series of KMBC 9News investigations into the actions of the apartment's investors and management."My thermostat is reading 75 degrees today," said Hadiyah Muhammad, who's lived without air-conditioning since April.

LEAWOOD, Kan. -- While many first responders spend their careers fighting for their communities, tonight, that gift is being returned. GunsNHoses is a non-profit that has been around for years. Their mission is to provide help for area first responders and families in need because of big medical bills.

JEFFERSON CITY, Mo. (AP) - Some Missouri school children could get an extra week out of school in August next year. Gov. Mike Parson on Thursday signed legislation to push back the start date for public schools by an extra four days.

A new Kansas law provides some protection for people possessing CBD oil containing limited amounts of THC, the psychoactive ingredient in marijuana. But it's not full-on legalization, meaning the oil could still result in legal trouble even for people with documents confirming it's for medical purposes.

Kansas City Chiefs general manager Brett Veach has brought about a new era for the team, one that is focused on fresh, young talent on both sides of the ball. With just four players aged 30 or above (and three of those being the punter, fullback and backup quarterback), that philosophy of delivering young, hungry talent seems to be taking focus rather nicely.

^^^ And add a 25% surcharge for using any of the "Departure" Gates to leave KC, that might cut the annual revenue shortfall charge to KC Taxpayers by about a fourth.

When in Romee, Do as the Greeks Do!!!