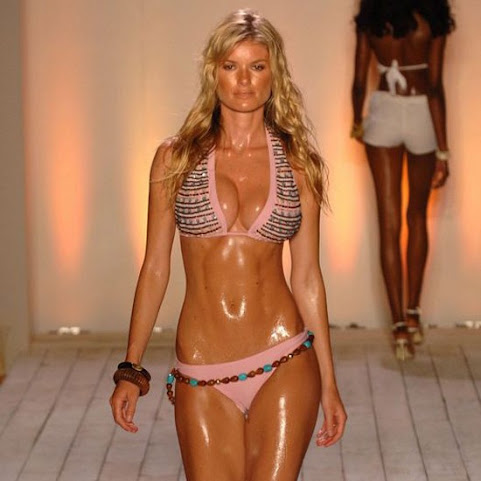 Another glimpse at classic Marisa hotness amid this divisive pop culture Summer . . .

DUGOUT. KELLY: FIRST ALERT WEATHER. IT WAS 89 TODAY. -- 84 DEGREES TODAY. LET'S GET TO METEOROLOGIST NEVILLE MILLER - WHO'S IN FOR BRYAN. NEVILLE: TODAY WILL BE THE COOLEST DAY OF THE WEEK. THAT IS DUE TO THE CLOUDS WE HAVE OVERHEAD. NOW WE ARE DOWN TO 83 DEGREES.

A protest caused the General Services Administration to extend the bidding period for landlords seeking to house two U.S. Department of Agriculture units.

JEFFERSON CITY - Beginning next month, Missouri motorists may experience some sticker shock when they renew their driver's licenses and license plates. The fee those offices can charge for handling an annual registration will increase from $3.50 to $6 while the fee for a biennial registration will go from $7 to $12.


These Programs Will Pay Kansas Farmers For Crops They Won't Harvest

GARDEN CITY - Three years ago, rancher and farmer Jay Young got intrigued by a YouTube video. A North Dakota farmer championed the idea of cover crops - plants that would be considered weeds in many other contexts - as robust plants for his cattle to graze on.

KANSAS CITY, MO (KCTV) - In May, during a Cubs and Astros game, a foul ball hit a 2-year-old girl in the head causing the batter, Albert Almora Junior, to break down in tears. Some players called for heightened safety right after the accident. "I mean, let's just put fences up around the whole field.

Still like to know which Republican's niece got a fat fee for designing the abortion we're having to put on our cars.

THIS IS OUR STATE'S DAMN BICENTENNIAL JEFFERSON CITY!
IS THIS THE BEST THING YOU BUTTHEADS COULD COME UP WITH?