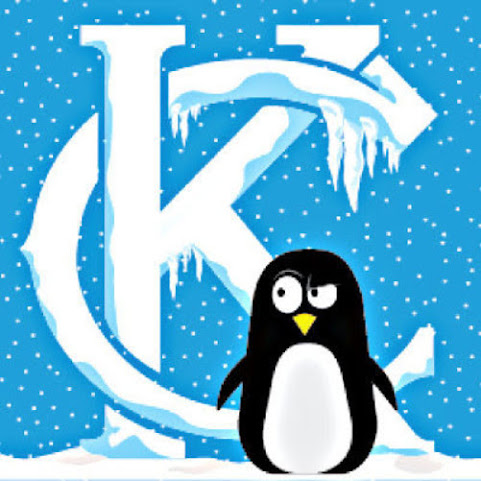 On this hot-ass day we advise a few of our more impressionable readers to stay cool.

We didn't have time to myth-bust the alleged ICE RAID on the Blvd yesterday which would've strange because most people who work and live near there are LEGAL and have their papers along with a twangy Midwestern accent.

ICE BUSTS PEOPLE EVERY DAY IN KCMO AND THE DEPORTATIONS HAVE BEEN ONGOING SINCE PREZ OBAMA'S TENURE!!!

Even better, a great many Democratic Party crocodile tears use footage from The Obama Administration when talking about the camps. 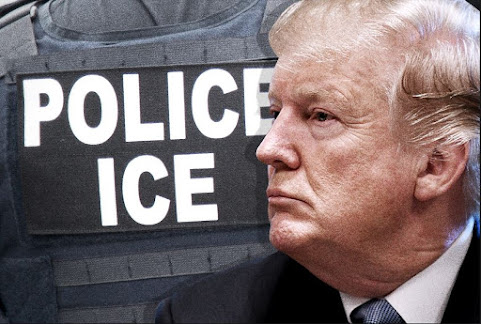 Illegal aliens confront crackdowns every minute of the day but only election rhetoric brings about any concern from politicos about their threat or plight as their numbers continue to soar no matter which feeble political ideology pretends to hold power.

This is why I'm voting for Marianne Williamson.

^^That's why you're also throwing your vote away too.

The Emperor had no clothes!!!

You'd think that ICE would be welcome when the temperature is in the 90s.

Local "reporters" tricked by social media trolls?
Shocking!
Most of the "reporters" graduated from J-school about a year ago and couldn't tell you the difference between Clay County and Mission Hills.
Just an unfortunately typical look at what passes for "local news".
Keep that it mind when you're reading, listening to, or watching the next "story".
Sad.

There should be no hesitation whatsoever to deport illegal entrants who commit crimes, are the subject of a removal order or overstay their visas.

^^Who ever said there was retard? Jesus Christ, think for yourself. Quit listening to what's being forced by your choice of media, into your already closed mind.

@9:10, can we start with the First Lady?
She came here on a Tourist Visa, immediately went to work in NYC as a "model", and stayed four years on a 60-day Visa.

^^Good one. She absolutely has to go. She's also a Russian whore and a spy, so there's that too.

Such a funny little world you live in.

Maybe we should start with Ilhan Omar, who married her brother to get here, has spoken in favor of Al Qaeda, and is outspoken in her hatred for Jews.

Oh forgot. It's only racism if you're Republican.

You're making this far too easy.

Common trope of the CNN & MSNBC infused leftists: anybody who disagrees with them must get all their ideas from Fox News. Nope. The closed minds on this board are yours.

People are so stupid.
There is no ICE in July. It's too hot.

Meloonia AND her chain migration family needs to go back to their corrupt shithole Eastern European country.

I'm proud that Trump ordered and oversaw the ICE raids that captured and deported 2 million illegals on Sunday.

Stop with the fake news distractions and cover the successes. MAGA!

It's simple MAGA = Look at me, I'm dumb and there are a lot of dummies in America