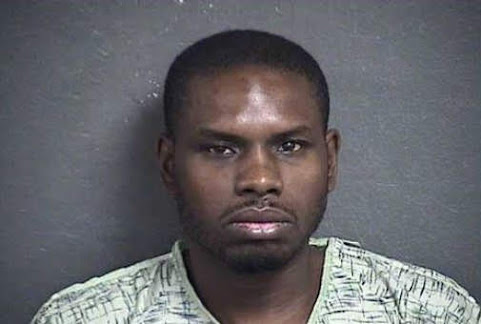 Here's the postscript on a horrific tragedy that has rocked Kansas City, Kansas and has left the community in mourning:

There has been an outpouring of sympathy for a well-known denizens of The Dotte who had countless friends left scarred by this tragedy . . . 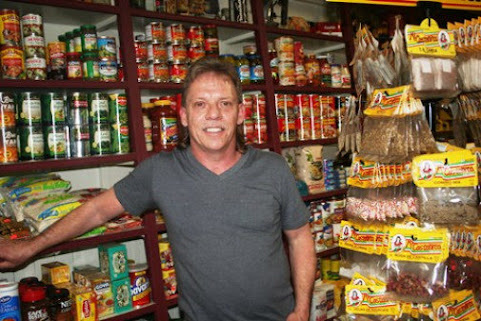 It's worth noting that organizers of the vigils have also worked to include the family & friends of Lachell Day whose death in the tragedy was misreported at first as her suffering from gunshots wounds extended hours after the incident until she later succumbed to her injuries. 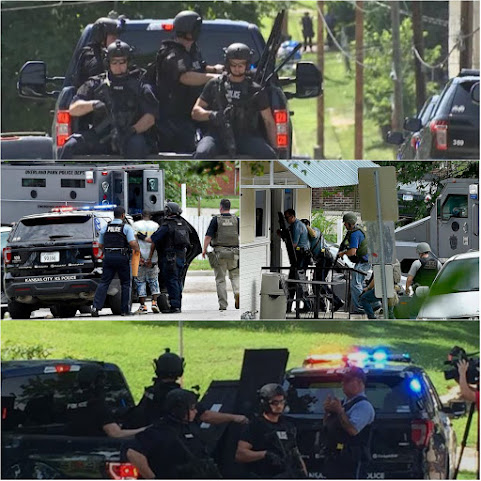 KMBC: Authorities said Byers was shot after pointing a gun at police officers who had been called to the market Wednesday afternoon on a reported shooting.

KSHB: After a two-hour standoff, Byers was taken into custody and transported to a local hospital for treatment of a gunshot wound, though it’s unclear whether he was injured by police or before police arrived.

he killed one of his own people and took the life of a guy that was investing everything he had into the community.

If he is found guilty, they should give him the chair and finally bring back executions in Kansas.

Another murderous black thug kills a good white man, what’s the excuse for these people now?

Well, there must be a Confederate statue nearby.

I know that Byers and he is a true waste of a human body.

He also killed a black women, you dumbshit racists can't see over your own shortness.

9:11 Ok, no reason to quibble, let's just hang the puke in a tree tomorrow morning.

Yet another productive member of society murdered by the black male animal.

9:11 ok so what are you more upset about, a racist black murdered a white man or because some black chick got wasted as collateral damage? Answer wisely you effing racist bastard.

Dumb renecks need to get a grip. Looks like the family regrets both killings but you horrible people only care about whites. Shame on you you, glad so many are better than you.

You people are better off just staying on your home computers, never go out into public.

9:56, you should probably get a grip too. I know some rednecks who are very accepting and some academia who are racist to the core.

Guy is a killer. If he's convicted. Give him the chair!

How many murderous White thugs have killed millions of good Black people? Its easy to look at things through a narrow lense. White people kill Nlacks and primarily suffer no consequences and that has been going on for centuries. I guess when you're White and in the majority you can always choose not to see the bigger picture. That doesn't discount that this mans life was snuffed out needlessly by a goon but lets not make this about an entire race of people when it is not.

@3:18am
In 2017 there were 150 homicides in KCMO.
88% of the victims were black.
It's not possible to calculate the percentage of perpetrators because only around 50% of the murders in the city are ever solved.
But it's not hard to guess.
It may make you feel better talking about what has gone on "for centuries", but the sad facts of TODAY right here in KC are there for all to see.
It would be helpful to focus on the actual problem, but first you have to be honest enough to identify it.

3:18, you're not in possession of the facts. You're quoting myths.

Blacks murder blacks on a scale that the dead, rotten KKK could only dream of.

Same as the guy that killed the two officers while being transferred. The county should take control, tell the state to screw off and hang these two idiots in downtown KCK.