As expected, the mayoral front runner showed off his rhetorical skill this evening and left the crowd feeling warm & fuzzy.

At the same time there was an spate of shooting across KCMO as locals seemed more interested in figuring out how to pay their taxes then talking politics.

Here's a more convenient version tonight's rhetorical match-up for those who haven't seen it yet . . .


And then, we include a word from the write-in candidate on his estimation of this context and Kansas City in general . . . 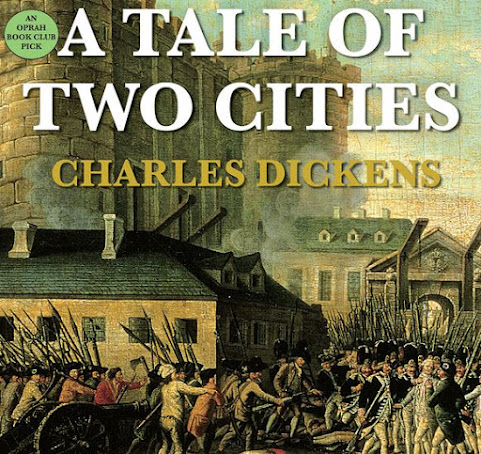 Clay makes some good points. I'm going to write him in but it might not help because I also live in Virginia.

All of these debates were a really bad idea. Jolie is on the losing end of it whenever I see her. Seems like somebody in her camp should have known her strengths and weaknesses. This tour of taking a beating didn't work for her.

This debate was a joke, I feel sorry for the KCMO citizens who will have either one of these clowns as their next mayor. KCMO is going backword NOT forward!! Not surprising though when ya have a city full of Demon-Crats.

Q won in a walk

What happened to the blond in Planning Q? You have done a lot of damage. What a creep!

Lucas has my support. He promised us that the Northland would get over 50% of all GO Bond funds. Bout time!

Yes quinton won but I feel like it's the same 5-600 people watching this stuff. They like quinton to be sure but they don't represent the whole city.

What's common in each of these "debates" is the two of them act as though they haven't had a chance to be involved and at least try to address the issues, like public safety, that they now want people to believe they're so concerned about.
They've both been on the city council for years and have either ignored the importance of basic services to residents, or have voted on the wrong side of issues like giveaways to developers.
It's like the character in the movie "Gladiator" who shows up just as the battle has been won.
"Have I missed the battle?" he asks.
"You've missed the war!" is the answer.
Phoniness on steroids.

Okay since the Sample Ballot is out, be advised that
THERE IS NO PROVISION FOR ANY WRITE-IN VOTING!

If you do not want EITHER of these useless Tools in Office, the only way to indicate your disgust is simply
DO NOT VOTE FOR MAYOR!
Vote as you wish on all other Offices and Propositions, but leave the Mayor question blank.

Neither of these two SlyClones got as many as one in four votes in the Primary, so lets show the disgust and dissatisfaction of the People of Kansas City by making hem suffer the disgrace of getting into their one term in Office with less tan one in ten votes cast.

Also, please vote Yes on the Proposition reducing the TIF handouts to Developers from 75% to 50%, then we can get to work on a third Citizens Petition to force the City Council to put yet another reduction proposition (hopefully to 1%) on the next Ballot. Eventually the Citizens will force the Council to do their jobs and shut off the Gravy Pipeline.

There once was a hothead named Clay
Whose temper just got in the way
His decent was rapid,
And his points were so vapid
That people ignored what he'd say.