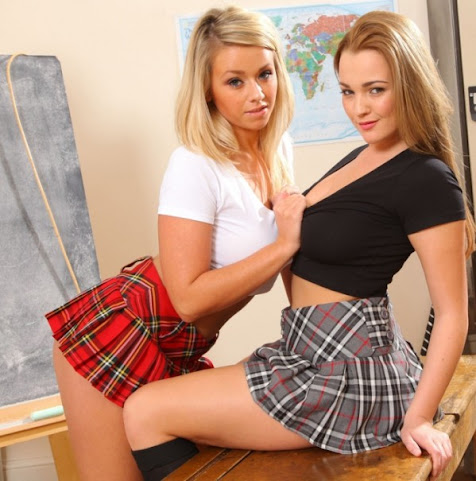 Recently, public radio asked why Kansas City mayoral contenders haven't said much about education given Mayor Sly's big promises on the topic throughout his political career.

Here's a clue that these newsies working on donated money can stick in their NPR tote bag . . .

MAYOR SLY COMPLETELY FAILED TO MAKE ANY SIGNIFICANT POSITIVE CHANGE TO THE KCPS DURING HIS TENURE!!!

Back in 2011 he proposed a KCPS takeover and was totally pushed back and embarrassed despite his popularity among local middle-class housewives with active imaginations.

And let's not he finished his lame duck term with a horrific defeat on a negligent plan to sell voters a Pre-K sales tax.

And now the never-ending education conversation turns to the new pretenders contenders . . .

Will Jolie Justus or Quinton Lucas attempt to fix the KCPS?

Paid consultants, teachers & administrators claim that progress is already underway. But academic testing remains pathetic, there's still a violence problem at many buildings and charter schools seem like the only hope.

Again, public radio offers more happy talk on this topic that continues to provide a longstanding lesson in FAIL . . .

Hard to blame sly too much because the bar is so low for KC mayors. Four years from now Jolie or lucas won't have done anything for education either. The city will be in much worse shape 4 years from now too

It's because S'lie was too focused on cash giveaways to developers. S'lie's middle name should be "Tax". The one and only attempt he did make to help schools was, yep, you guessed it, another regressive tax. The thought of making corporations pay their fair share and using THAT money that rightfully belongs to tax payers to fund education never really occurred to him because that would ruffle the feathers of his corporate buddies.

Things likely will not change with Justus or Lucas because the view of political folks is that tax payers are nothing more than a huge piggy bank for the government to tap into for their own selfish agendas that, in the long run, hurts tax payers and profits government and the rich.

I know that sounds cynical but it's the truth. Ask yourself, how many years have gone by where there wasn't at least 1 tax hike to fund something? Next ask yourself why are politicos so concerned about putting more caps on financial incentives to developers? Those two questions alone should be enough to raise the hairs on the back of you neck because it sounds shady as fuck when you think about it. Our taxes continuously go up while the city does everything in the world to lower the tax burdens of the rich and corporations. Don't believe m? Look at the most recent story about JACO homeowners watching their property taxes skyrocket while the assessed value on the Plaza was ridiculously low, saving the owners of the Plaza hundreds of thousands of dollars. Sounds fair, right?


What do you expect Sly is not educated himself.

All in all you're just another brick in the wall

sLIE didn’t accomplish anything for the citizens, it’s really that simple folks.

Sly has been nothing more than an Uncle Tom to the wealthy developers who patted themselves on the back for being so progressive as to support a black mayor.

Melissa Debling is so fucking hot. Best part of this blog so far.

Sly is not in charge of the KCPSD. There are a number of school districts within the city limits of Kansas City. That district lives and dies on its own.