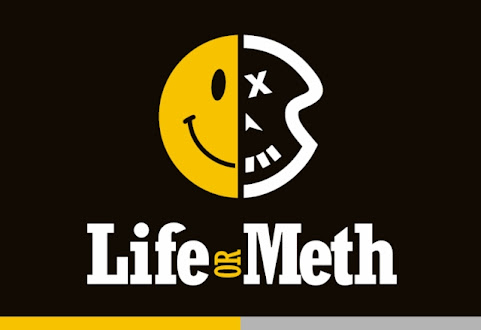 Behind the scenes the universal rebuke against the Courthouse is nearly universal and our 2nd favorite city to the east is soon to take center stage in this struggle . . .

The impact might be negligible but the message is clear . . .

EASTERN JACK IS ALSO PISSED ABOUT PROPERTY TAXES AND THEY HAVE STARTED TO MOBILIZE AGAINST THE CURRENT JACKSON COUNTY CABAL!!!

Let's not forget that power player Victor Callahan continues to exercise his influence over the Missouri State Tax Commission and this crisis threatens to bring him back into public life. 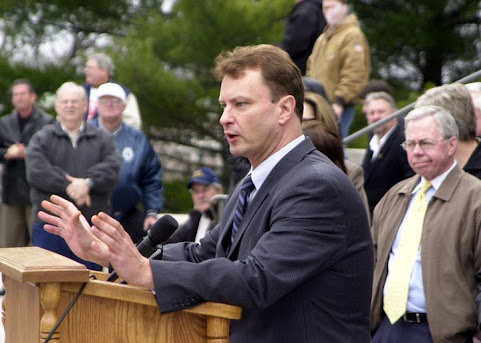 EXEC FRANK WHITE SHOULD START PACKING NOW IF VICTOR CALLAHAN AND HIS WRECKING CREW SET THEIR SIGHTS ON THE COURTHOUSE!!!

It's hard to keep up.

More to the point, Courthouse Insiders tell us that the Exec looks glassy-eyed and in a daze upon enduring the first serious political setback of his career.

The Westside community organized to fight back against extreme property value hikes Thursday night. Roughly 100 people showed up to a community meeting at Guadalupe Centers to ask questions and voice anger with property assessment and tax increases."This should not go uncontested," Paul Rojas said.

KANSAS CITY, Mo. -- A lot of folks around Jackson County are not happy after receiving this year's property tax assessments. "This is definitely the biggest hike, extremely. It was sticker shock for me when I open my tax appraisal," Waldo resident Julie McLarney said.

KANSAS CITY, Mo. - Tens of thousands of Jackson County property owners received notice this month that the value of their property jumped. That also means a jump in taxes owed the county. In this week's edition of the , host Taylor Hemness is joined by reporter Sarah Plake, who details how residents are reacting to the spike.

Hitler could promise lower taxes and homes and KC people would listen when they're looking donw the barrel of a 200% increase.

Pay it or move. It's really that simple.

Stop debt fueled property speculation and half the problem is solved.

In a letter to County Executive Mike Sanders, Koons apologized to him, the County Legislature “and most importantly, the citizens of Jackson County for the mistakes that were made.”

^^^Are you referring to "flipping?" Where a person buys a house that's a bit run-down, fixes and modernizes it, then sells for a nice profit?

Flipping is a result of, not the cause of "gentrification." Nobody would pour money and sweat into a house in a neighborhood that is not on the upswing

The new assessments are killing the sale of the many affordable housing units east of Troost.

10:34 wrong, the negroes they selves are killing everything, the ruin everything they touch, killa shitty mayor and the all black leaders of Jackson county are prime examples.

^^Ugh. Says the social leper who has nothing better to do all day...everyday! What's it like to lose in life?

This is an attempt to break whitey, this only affects white people who own homes, the negroes don’t realize that the white landlords will have to raise their rent, pretty stupid on their part really.

Astounding how tense, hostile, unfriendly and unwelcoming place this city has become the past eight years to it's own citizens.

What't this tax talk, amigos? And, don't be sweating about flipping casas! Coca is king, hombres.....until you're dead!

Depends on how much money and sweat, some flippers are landlords who do the bare minimum to turn a buck.