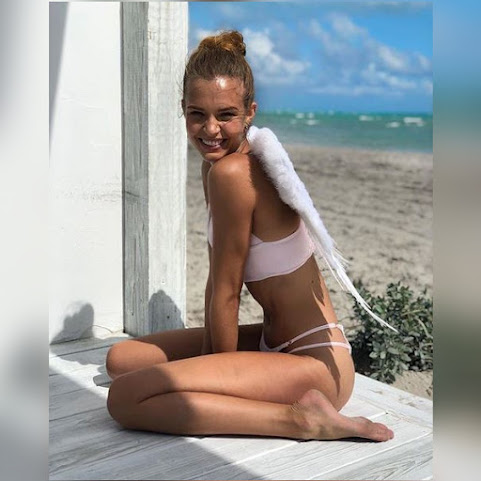 Sunday profit model from on high . . .

And they say there are no ties in baseball.

Make sure to tune in: A new season of Feast TV kicks off on Mon., June 17. Feast TV, which haswon eight Mid-America Emmy Awards since its debut in 2013, is an inspired look at the food scene in the entire state of Missouri, eastern Kansas and southern Illinois.

KANSAS CITY, Mo. -- Monday marks 86 years since mobsters gunned down and killed four law enforcement officers and a criminal fugitive at Union Station railroad depot. It was the morning of June 17, 1933. The killings of four peace officers and the prisoner has gone down in history as the "Kansas City Massacre."

Officials in a western Kansas city are sweating over a nearly century-old swimming pool that leaks about 200,000 gallons of water every day. The water loss at Big Pool is excessive, even for a pool that holds around 2 million gallons, said Garden City's water resource manager, Fred Jones.

KANSAS CITY, Mo. - For the next week, there will be a special ceremony held at the National WWI Museum and Memorial each night. The event will focus on honoring those who have served or currently serving, as well as those who gave their lives in the line of duty.

Josephine had a knack for Bonaparte!!!