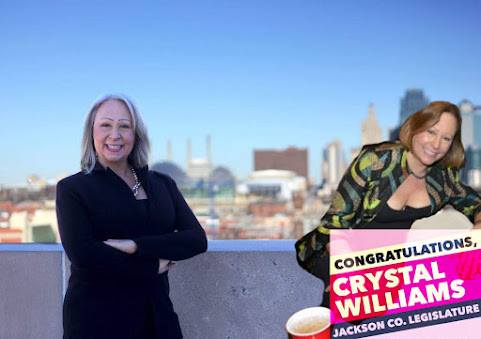 As 12th & Oak denizens confront a security squeeze over alleged security gender disparity, two progressive institutions seem to have been bouncing around with the wrong info.

AUTHORITIES CONTEND THAT LADIES WERE NEVER ASKED TO TAKE THEIR BRAS OFF DURING SECURITY CHECKS!!! 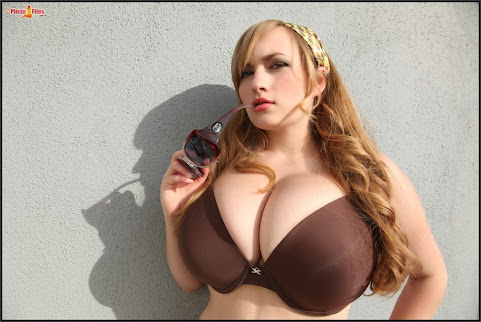 Here's the money line from a better publication:

Examiner: Jackson County legislator Crystal Williams raised the issue on Twitter Monday after female attorneys and others complained of discrimination when trying to enter the jail in downtown Kansas City. The checkpoint consists of an X-ray machine and metal detectors that are apparently triggered by the metal in underwire bras.

“I think we have to figure something out because people are going nuts,” she noted.

Diana Turner, the Jackson County corrections department director, contended the security protocol implemented May 16 aims to prevent weapons and contraband from being smuggled into the facility.

“Everyone is required to pass through a metal detector,” he said. “No one has been asked to take off underwire bras.”

As with all things related to the Courthouse, we'll have to wait for the FBI (Federal Boobie Inspector) to make the call after more than a handful of complaints . . . 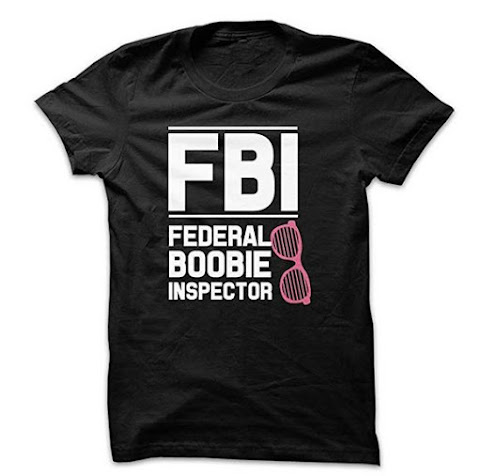 Making a huge to do over nothing


Probably fake, they can't do that it would be sexual harassment!

Have another Chardonnay, Crystal. Goes well with Midol I'm told.

The ladies will have to endure a very close, physical and personal hand pat down.

What do plants crave

First of all it’s a JAIL mmkay.

Secondly.....BE...progressive be be progressive! Go braless and fight that patriarchy! Show those Milkers!

They have brassieres that don’t have underwire. Or don’t wear one at all if you have nice tits.

Funny listening to that cow Dana make a big fucking deal out of this yesterday and her failing show,meanwhile Parks was stroking his ego over some stupid NAACP award that he probably paid to win

^^funny, nobody under the age of 60 cares or gives a fuck what you just wrote.

All the piggish comments here aside, this is just another absurdly stupid decision by those running the jail that is going to result in a lawsuit and more legal fees for the Jackson County taxpayers. I'm beginning to wonder if Frank White and now Forte are getting kickbacks from all the attorneys the county has had to hire.