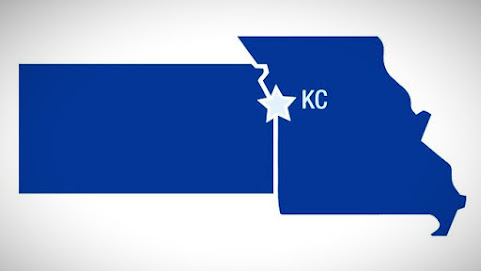 Here's a collection of more than a few links from Missouri and Kansas that deserve a midday peek for our newshound community.

June 24 at 8:57 PM The only remaining abortion clinic in Missouri is taking its fight to stay open to a state appeals panel. Three days after the Missouri Health Department denied the St. Louis Planned Parenthood's application for a permit to perform abortions, a judge ruled Monday that the clinic must take its case to the Administrative Hearing Commission.


Kashina Harper, Vilified for Livestreaming After Cop's Shooting, Speaks Out


Man convicted in shooting that killed 3 in downtown Lawrence

A man has been convicted in a shooting that killed three people in a popular downtown area of a Kansas college town.The Lawrence Journal-World reports that jurors found 22-year-old Anthony Roberts Jr., of Topeka, guilty on Tuesday of two counts of first-degree felony murder and second-degree murder and attempted second-degree murder.Prosecutors said Roberts opened fire in October 2017 as people were leaving bars, concerts and other events on the main downtown Lawrence street.

Two weeks ago, the city condemned the World Aquarium(810 North Third Street), citing unsafe facilities and a failure to receive the proper building permits. Now People for the Ethical Treatment of Animals (PETA) is raising concerns about the future of the animals who have been housed there.

A "selfless" 26-year-old Kansas man drowned while trying to rescue a stranger from a Missouri river. Jacob Farley of Wichita died Friday when he jumped in to save the woman, identified as Madison Capps, near the Show Me State's Elk River Dam, news station KOAT reported.