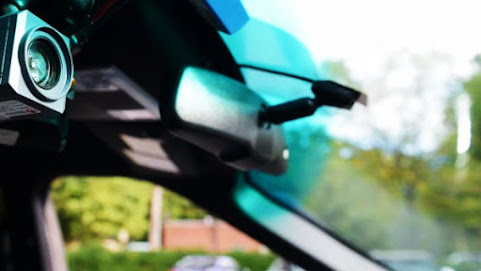 Kansas City police officers have access to more than 300 vehicles with dash camera capabilities, and the systems are nearly obsolete.

Actually, this is money well spent but there should be some kind of citizen engagement over the technology. I feel like the public needs access to more of the data and it shouldn't be so hard to get files from the KCPD. It often takes weeks, it should be a matter of days.

Get the money from the Go Bonds!

Just so you know, a trained technician can install these cameras in under an hour, it’s that easy.

We nee more body cameras to fight against police brutality. THAT is the more important concern.

^^^ what police brutality? Where? I sure haven’t seen or read about any around here in years. How bout stopping the murderous blacks instead. They’ve murdered 59 people so far this year and your blaming cops for a few well deserved beat downs. Apparently you don’t know how evil the blacks are in this country.

^^Easy pop pops, did your Corn Flakes turn soggy this morning? Is Matlock a rerun? I know you're old and scared, but rest easy...you won't be around much longer!

wheres body cam video of the smack down at skc alliance meeting?