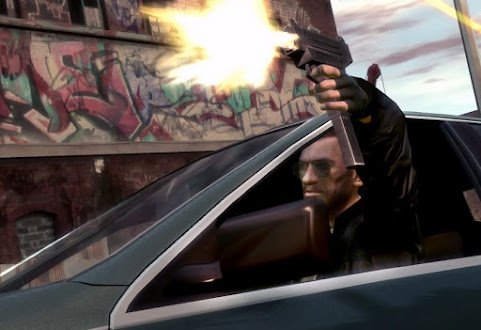 Of course they don’t have the evidence, it’s kcpd for Christ’s sake.