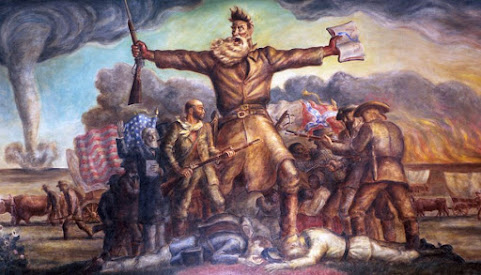 Several Missouri politicos have spent years working on this legislation and quite a few Kansas City politicos contributed to the effort.

At its heart the effort realizes that the economic battle between the two states is ultimately unproductive and results in few financial gains for residents or workers. Meanwhile . . .


Corporations seems to love the incentive battle which ultimately benefits their bottom line. Metro leaders on the winning side also get to indulge in a bit of chest-thumping when their side of the State Line wins. Sadly, what we've seen over the past few years is that KCMO has lured quite a few companies whose workers are then saddled with the E-Tax whilst executives make up for the economic hit with pay bonuses.

And so, here's a once sided proposal to end the economic conflict that's has been met with silence so far . . .

The border wall contributes to a lot of law firms, developers and other rent seekers in the KC metro area. These firms in turn buy a lot of legislators who come cheap.

eff that blood-thirsty POS Brown. The literal embodiment of everything the current era progs want to do to their political enemies. That psychopath had nothing to do with this region but had the bloodlust in a major way. The East coast progs shipped him down here and said remember, anything goes against your enemies.