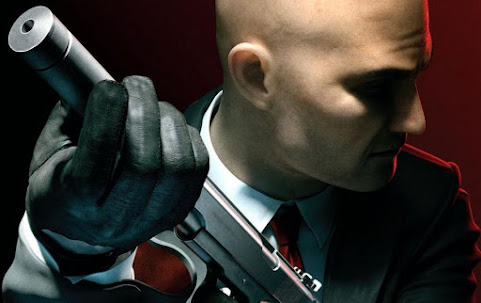 They say that silencers are only for hitmen and serial killers.

Recently, a Kansas duo weren't able to convince the nation's highest court about the merits of the controversial gun accessory.

The Supreme Court rejected a challenge to federal regulation of gun silencers Monday, just days after a gunman used one in a shooting rampage that killed 12 people in Virginia.

The justices did not comment in turning away appeals from two Kansas men who were convicted of violating federal law regulating silencers. The men argued that the constitutional right “to keep and bear arms” includes silencers.

Nobody really calls them silencers anymore, they’re called suppressors for the most part. And yes I have one, really saves on the hearing when out at the range. And for you crybaby soy boys out there it’s legal and I have the paperwork to back it up chumps.

Iv'e got a shotgun and a Taurus 380. Don't see a reason why I would need a silencer. A little gun regulation isn't going to kill you. Calm down there brother.

I'm no hater, but explain to me a real life scenario where you would need a silencer. I just want to know.

if you're against suppressors then you don't know what you're talking about and just have it out for guns and general. Hollywood and other propaganda has brainwashed people into thinking they make the gun silent. In reality they make a 145 decibel gun about 142 decibels. Guns are still super loud even with them.

4:18 like the first poster said it helps save your hearing and besides they’re freakin cool! Oh and you can legally hunt with them in Missouri so....

4:06 they’re are strict rules, back ground checks and that sort of stuff, tons of paperwork to fill out too plus at least a four month wait (it can take up to a year) for the feds to approve it and you have to pay for a tax stamp ($200.00) to own one. Nobody was bitching about the rules, they’re good rules so calm down there brotha. Those asshats in Kansas deserve jail time because everything they did is against the law. You know, the strict laws that are already in place for suppressors and even guns.

To get the shotgun I didn't have to do anything, to get the 380 I had to go to the courthouse. I'm no gun enthusiast, just want some home protection. Wasn't sure about the silencer. I'm not against some gun regulation, but i'm not sure why a person would need hundreds of guns unless you're some kind of collector or an avid hunter. It seems to me that the possibility of them getting stolen or getting into the wrong hands could be easier. There are conservative liberals out there and I believe i'm one of them.

^^^ that’s what gun safes are for, some people buy guys for the investment others just enjoy the hell out of them

7:53 where do you live? Nobody has to go to the courthouse anymore, they do the background checks at the gun dealer, your not getting any guns without that

You just pay a $200 fee to ATF and they run a quick background check. Then you can pick up a suppressor and put it on your gun. Its easy - unless you have a criminal background. Then NO!

8:12 Kansas City, I bought those guns a long time ago. Not sure how it's changed.