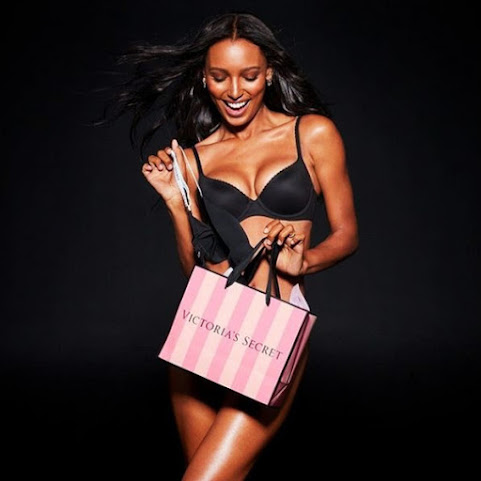 Right now we take a peek at Internets trends and then more than a handful of local news links. Checkit:

NewsAU: Women everywhere are spotting the same freckle on their boob

Closer to home, here are the news links that start our day . . .


Here's what to do if you're under KC's water boiling advisory

Image courtesy of PexelsIf you live in southeast Kansas City, your tap water may be unsafe. KC Water announced last night that a precautionary boil advisory was issued in southeast KC due to a water main break on Little Blue Road.

KANSAS CITY, Mo. - Sun, pools, and cookouts are all signs of summer. And so are mosquitoes. This year, the website pests.org predicts the Midwest will have a slightly above-average mosquito season. Local pest control experts agree with the focused on resources and reviews.

KANSAS CITY, MO (KCTV) - The Kansas City Royals picked a high schooler in Monday's MLB draft who some say may be one of the best shortstop picks in league history with comparisons to Alex Rodriguez or Derek Jeter. Bobby Witt Jr.

Flooding has closed traffic indefinitely along the Missouri River from Kansas City to St. Louis - putting a big kink in the plans of businesses shipping products down the waterway. During a conference call Monday, Jud Kneuvean with the Kansas City District of the Army Corps of Engineers says the U.S.

TRACY, Mo. - The Platte County, Missouri, fairgrounds and surrounding areas in Tracy, Missouri, are partially flooded with overflowing waters from the Platte River. Missouri 92, which leads to Tracy from Platte City, was closed Monday just over the Platte River bridge with water over the road.

KANSAS CITY, MO (KCTV) -- When police officers arrive at the scene of a tragic incident, it can oftentimes be traumatic for children. Therefore, one officer at KCPD East Patrol has decided to carry around a trunk full of toys to distract these children on traumatic scenes.

Hide Transcript Show Transcript RACHEL: THE EXPECTATIONS. NICK: FULL OF OPTIMISM. RAIN AND STORMS THIS MORNING, MAINLY FOCUSED ON NORTHWEST MISSOURI. THAT IS A PART OF THE STATE THAT HAS BEEN HIT SO HARD WITH HEAVY RAIN AND FLOODING ON THE MISSOURI RIVER.

Mosquitoes this summer are going to be a bigger pest for all to do with. It's just not going to be as big an issue as that other pest Byron.

Least with mosquitoes we can spray for them and nothing seems to work on Byron.

50 year flood plains are turning into 5 year flood plains, 100 year, into 10 year. Don't build your structures within a mile of the river, or else expect your premiums to go through the roof.

Bobby Witt as been put on suicide watch.