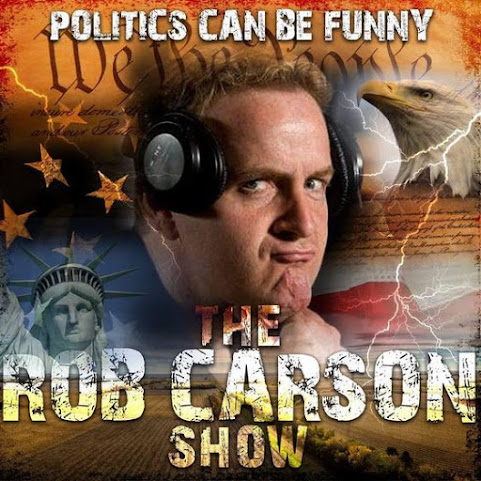 We admire what Rob Carson is doing and his dedication to his craft that starts in the KC metro but extends across the nation.

Who is Rob, for those who don't know already??? He's a talk show host, comedy/cooking video host, nationally syndicated comedy writer and audio/video podcaster. He can be heard on talk radio around the country from his home studio on America's biggest talk stations along with his video podcasts on two networks

"What in the World is Going On" with Rob Carson LIVE!

A full hour of politics, pop culture and comedy complete with tons of video.

It's a look at news from a Libertarian comedy perspective.

A food conversation which features great stories and guests like major foodies and chefs in the KC area.