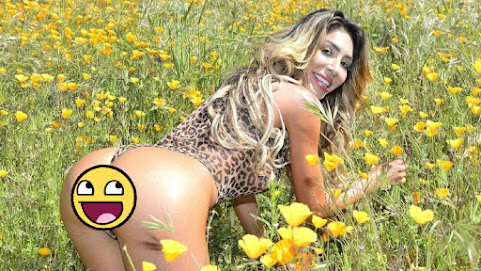 Quick news links that we didn't have time to cover in-depth but still deserve a look.

KANSAS CITY, Mo. - A new partnership between Kansas City and the Kansas City Police Department will save the city more than $6 million, officials say. This week, the city and KCPD announced it would merge information technology departments - a move the city said would save $6.5 million in five years.

KANSAS CITY, MO (KCTV) -- A Hickman Mills School District employee has been charged with two counts of enticement of a child. Gary Curry was fired from the school district while being investigated for carrying on a sexually inappropriate relationship with a nine-year-old girl.

Court records say a Missouri man secretly snapped pictures of a 15-year-old trying on swimsuits in a Kansas store as he began serving probation for photographing women in the dressing room of another store.The Kansas City Star reports that Anthony DeLapp, of Joplin, is again charged with breach of privacy by photo or video in Johnson County District Court.


Despite being flooded twice, Lakeside Speedway owner determined to open in 2019

KANSAS CITY, Kan. -- In its long history, Lakeside Speedway in Wyandotte County has seen its share of flooding, both in 1993, 2011. But the track has never had to cancel an entire summer season of Friday night races, and owner Pete Howey doesn't plan on ending that streak this year.

The Air Race Classic begins Monday in Jackson, Tennessee. Racers should start arriving in Lee's Summit the afternoon and evening of Tuesday, June 18. But most of the activity at the municipal airport on Northeast Douglas Street will take place Wednesday, June 19.

Kansas officials want to put the brakes on vaping in public schools as usage soars.

TOP PHOTO -- CAT IN THE PHAT

And you want to be taken seriously?