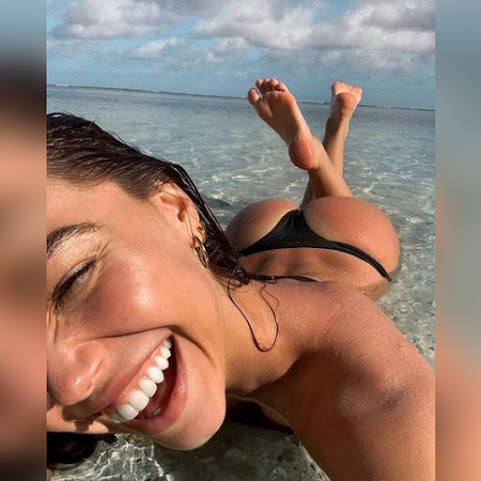 More afternoon "back to the grind" news link hotness . . .

FC: If you’re going to work on vacation, here’s how you should do it

24/7 WallSt: Is Vacation Good For Your Heart? Yes

Closer to home, these links dominate our afternoon . . .


See your name on a Boulevard beer bottle for $60 donation

KANSAS CITY, Mo. - For $60, you could soon see your name on a bottle of Boulevard beer. In honor of its 30th anniversary, Boulevard Brewing Company announced that it would print the names and hometowns of customers on specialty six- and 12-pack boxes of Boulevard Pale Ale for a $60 donation to one of five nonprofit organizations.

Former Missouri football coach Gary Pinkel says he is being treated for cancer again.Pinkel told ABC17 TV in Columbia Saturday that he had treatment last month after his cancer came out of remission for the first time in four years.Pinkel retired after the 2015 season after announcing that he had non-Hodgkin lymphoma.


Q&A: Founder Jy Maze on the industry that runs the world (and delivers the toilet paper)

Everything has to ship, said Jy Maze. From the microphone in her hand to the stool where she sat to the shoes on the Maze Freight Solutions founder's feet, it all comes with mileage and a cost, she said.

KANSAS CITY, Mo. - When you combine America's Heartland with the American company known for messages from the heart, you have a very productive combination. The partnership between Hallmark and the Ronald McDonald House Charities in Kansas City, Missouri, reached a milestone last week.

On Monday, Emory University's Goizueta School of Business released its latest NFL Fandom Report. It ranked Kansas City Chiefs fans as 31st in the NFL. The Chiefs didn't rank well in 2017 or 2018, either. The team was 30th in these rankings in 2018, and 32nd in 2017. All right...

Chief fans always have been assholes.

Raytown is a real treat.
Give away your tax base to WalMart;
Drastically downsize your police department due to budget shortfalls.
Form a "task force" to try to figure out why crime is increasing.
Intelligence and expertise like this just shouldn't be wasted on a little burg like Raytown.
This would fit right in at 12th and Oak.
Looks like a farm team for KCMO bush league incompetence.

The professor is educated beyond his intelligence level.