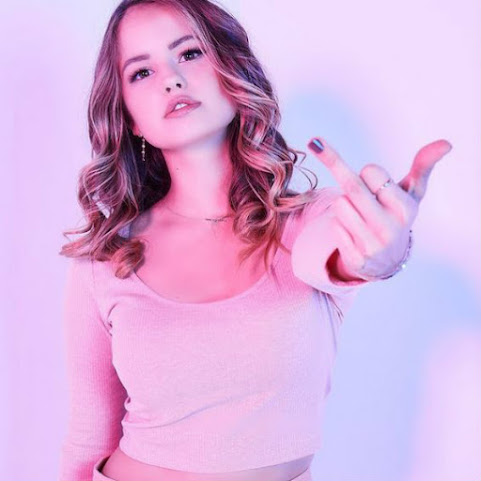 Rising star hottie Debby is moving her way up to director and right now her promo seems to sum up how Kansas City feels this Monday. Accordingly, we startout with somewhat happy news link at the outset of the news cycle.

Three of Downtown's annual, signature events - Boulevardia, the Future Stages Festival and Taps at the Tower - along with one of the final pre-election Mayoral forums and a series nationally recognized World Cup Watch Parties - headline a rich calendar of events this week.

KANSAS CITY, Mo. - Missouri Department of Transportation crews continue to work on the busy Three Trails Crossing, but many drivers are concerned about how long the project will take. MoDOT crews have been working on the project since early last year with the goal being to add a fifth lane in each direction, redo a few bridges and resurface all lanes.

Health IT vendor Cerner has revealed a new challenge that asks developers to improve patients' access to EHRs, according to a company news release. Dubbed the 2019 code App Challenge, the contest encourages participants to build apps on Cerner's platforms. Submissions can be at any stage of development, and participants can work independently, with a team or in collaboration with a hospital.


KC rallies behind Blues in bid for Stanley Cup

KANSAS CITY, Mo. - The St. Louis Blues have one more shot to make history after failing to clinch the Stanley Cup on Sunday at the Enterprise Center in St. Louis. Support for Missouri's only NHL team stretched along Interstate 70 to Kansas City, where a sea of blue crowded the Blue Line bar in the River Market.

FAIRWAY, KS (KCTV) -- A recent study ranks Missouri and Kansas polar opposites in its ranking 2019's most fun states to visit. With pure enjoyment in mind, WalletHub compared the 50 states across 26 key indicators of a jolly good time.


'We hear gun fire all the time here': KC community stands up against gun violence, draws crowd, honks and hope

KANSAS CITY, Mo. - Kansas City Police are investigating their 58th homicide of the year. Sade Abdi, 27, was shot around 9:15 Saturday night in the Pendleton Heights neighborhood. He was found lying on the ground near a car at an apartment near Brooklyn and Lexington. Abdi is a member of the Somali community.

KANSAS CITY, Mo. - Good things supposedly come to those who wait, but it's been a very long wait for UMKC men's basketball, which has never reached the NCAA Tournament. The Kangaroos have competed in men's basketball since 1986-1987, but havce opnly played in three postseason games all-time, including two games in the College Basketball Invitational tournament in 2017.

Musical Theatre Heritage not only brings OKLAHOMA! to the Kansas City stage, but also to 2019. The musical classic OKLAHOMA! opened on Saturday, June 8 at Crown Center and runs through June 30. The 1943 box-office smash was the first written by the team of Richard Rodgers and librettist Oscar Hammerstein II.


Royals lose another series after falling to White Sox

The Royals have not won a series since April 14. They had an amazing chance this weekend. The White Sox, who aren't particularly good, were in town. The Royals won the first game of the series. They just needed to win either Saturday or Sunday to end that streak.


Tons of sun Monday, but still cool for this time of year

Northeast is the Ghetto and standing around with signs asking people to honk their horns is not going to do anything. City Gov. is not going to help you either that has been seen for years. Sorry this man was shot but I noticed he is a Somali and if his theocracy is islam he is in this country illegally. Public Law 414, Chapter 2, Section 212.