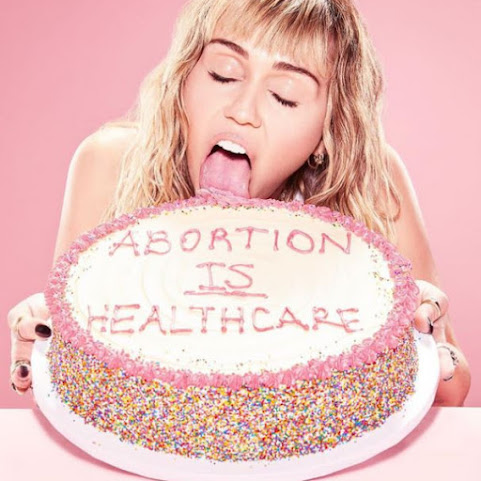 Closer to home, here's a taste of the important news links for tonight . . .

Two former students of National American University are suing the for-profit school, claiming they were tricked into borrowing thousands of dollars in student loans with false promises about the quality of the education and job prospects they would have when they graduated.

The developer behind the Hard Rock Hotel in Edwardsville is finalizing plans and aiming to start construction in the summer, the Edwardsville city manager told the Kansas City Business Journal. City Manager Mike Webb said the project, proposed in August 2018, is still moving forward, though a series of minor revisions in plans along the way caused delays.

Float Down By The River

Hide Transcript Show Transcript >> IT IS FRUSTRATING. WITH US BEING A NEW BUSINESS WE WERE REALLY LOOKING FORWARD TO THE SUMMER AND THE PARK BEING OPEN. TANNER TODD WITH THE RIVERPARK PUB AND EATERY KNOWS THAT NOT GOING TO HAPPEN ANY TIME SOON AND HE'S SAYS THE BUSINESS I FEELING IT >> THEY DON'T WANT TO STAY.

Breaking News JEFFERSON CITY, Mo. (AP) - Settlement discussions are under way over a lawsuit challenging a Missouri measure making it a misdemeanor crime to promote plant-based food products as "meat." A federal court document dated Monday says attorneys for Missouri and vegetarian food entities who sued are working diligently toward a settlement agreement as part of a court-ordered mediation process.

The University of Kansas is paying a former student-athlete $40,000 to settle her lawsuit against the school, in which she claimed mold in vents to her dorm room made her sick. Though the university still denies her claims, it will pay Laine R. Evans $20,000 and her attorneys $20,000 to settle the suit without going [...]

With today's "Zoo View," we meet Cairo, a 3-year-old hippopotamus that's new to the Kansas City Zoo. Cairo came to the zoo from the Gulf Breeze Zoo in Florid...

The current hippo exhibit was never meant for full size hippos, the idiot director before the current one couldn’t get pygmy hippo’s so he lied to another zoo about the size of the exhibit, needless to say they were some angry zoo officials when they got here. Don’t even get me started on how crappy and dangerous the African section is......

^^Yes..we don't want to get you started. This worthless mess of drivel was enough for us all. Go find something else to complain about. I'm sure you will!

"Abortion is health care." If that's true, so are public executions.

I agree with that.