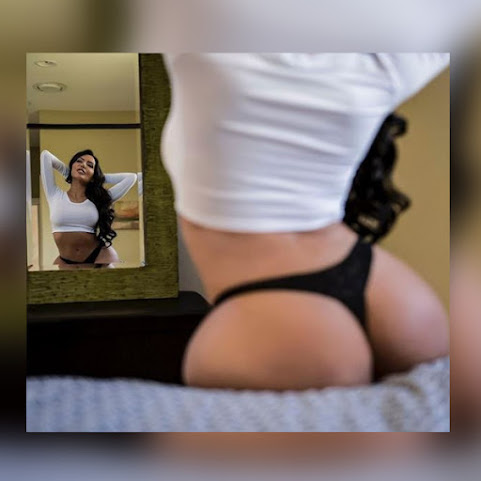 Closer to home, these news links inspire the start to our day . . .

The best way to attend a beer festival is with a brewer at your side. You get insight into the beer and an occasional look behind the taps. Taps & Tastes, a ticketed beer and food pairing session in the Hale Arena, is a bit like attending Boulevardia with Jeremy Danner next to you.

MADE MOBB's growing footprint in Kansas City isn't because of luck, said Mark Launiu, as the streetwear apparel company plans to open its third retail location in July. "If I'm honest with you, this is hard. It's a lot of work to push the brand and reflect the culture," said Launiu, co-founder of MADE MOBB/MADE Urban Apparel and founder of the Kritiq.

Patrick Brown is one of the photographers of NewsChopper 9. He was at the center of tornado coverage during last Tuesday's storms.


These KU Students Are Helping Revive Journalism In Eudora, Kansas

For more than 100 years, Eudora had a weekly newspaper. "We were able to have a sports reporter, somebody that would come out when we had a structure fire and report on it," said Mayor Tim Reazin, who moved to Eudora in 1997. "We had somebody that sat through the city commission meetings with us."

Show-Me Rescue On The Way

Governor J.B. Pritzker is calling in more reinforcements to help fight flooding. Last week, the governor activated 200 National Guard soldiers for the effort. On Tuesday in the town of Winchester, he announced 200 more are on the way. "We want to make sure we're fighting this everywhere we can.


Wednesday will be warm with chance for storms in the afternoon

A few thunderstorms will pop up well east of the metro. Tuesday evening will be humid. The low will drop to about 68 degrees. We'll see another chance for some...

Despite waking up on the thong side of the bed, Dominique was determined to fill the void inside of herself!!!

@9:08 speak for yourself. Have you done some research on the subject? If so, cite it or shut it. Bitch please. Don't use "us" when you mean YOU!

No, @9:26, but I do know that Ms. Galloway is highly respected in both Parties in Missouri, you ranting asswipe, I do know what background and experience she has, and I also know that the joke the Republican Party ran against her had no qualifying credentials for the Office and had not lived in this State long enough to meet the Constitutional requirements for the Office.

Now, you sniveling little coward, bite me, BITCH!
You made an allegation with no facts, no evidence, and nothing to support your slander! So once again, you Whiny Little Bitch, BITE ME!

Now get back to your job in the LGBTQ Circus,
as Alphonse, The Gutless Wonder!

^^^excuse me, does anybody here speak full-on retard? I can't make heads or tails of this. Thanks.

Put that quarter away! All you've been doing for several hours is sitting there flipping it and scratching your head! said...

^^Buttboi, you've been told here, many times, and you know already, you have assbugger syndrome. Those three dominant traits of being easily angered, suffering frequent attention deficit, and giving hyper focus to a single activity or topic at the exclusion of all others, renders you as a special kind of retard.