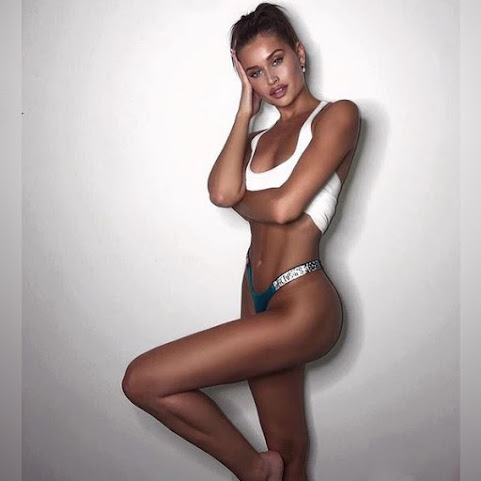 Hottie tribute inspires a more important look behind the scenes of a corporation hoping to stay firm amid the decline of retail. Take a peek:

Nasdaq: Why L Brands Stock Dropped 12% in May


Whether It's England Or Kansas City, A Friendly Hello And DIY Hobbies Could Save Your Life

There's a do-it-yourself movement that's been spreading across the United Kingdom, but it's not led by artisan hipsters or first-time homeowners. It's part of the country's nationwide campaign to address loneliness, and experts think it may hold some important clues for fixing a tricky and potentially life-threatening problem.

KANSAS CITY, Mo. - UMKC has announced it will be switching athletic conferences. The Kangaroos will join the Summit League before the 2020-21 school year. "We're thankful to the WAC and their commitment to Division I excellence.

KANSAS CITY, Mo -- Thousands of people across the metro have hitched a ride on these old KCATA buses before. Now that they've reached their use of life, they're heading to a different location. The buses have journeyed the streets of Kansas City for roughly 10 to 15 years.

LENEXA, Kan. - In an effort to get smoke out quicker from large buildings, the Lenexa Fire Department uses a tool called Vent 94. Vent 94's primary function is for moving a large amount of air, according to Lenexa Fire. It is also capable of shooting water for cooling purposes.

A 53-foot-long trailer is in the parking lot of the Honeywell National Security Campus, with the mission to educate employees about the Tuskegee Airmen."The whole Tuskegee Airmen story is all about overcoming obstacles and becoming very successful," said Dr. Harold Brown, one of only a dozen Tuskegee Airmen alive today.Brown talked with Honeywell employees this week about his remarkable story."He was fabulous," said Shaunda Parks, Honeywell director of communications.

People often ask Kansas City musician Gerald Trimble about the instrument he plays at gigs around town with his band Jambaroque. Although it looks like a cello at first glance, players hold it between their knees, so some people call it a knee fiddle. It's a viola da gamba.

Evidently Cleaver has sold his failed car wash to the new car wash startup company. Maybe the new company will occasionally hose him down.

^^Or get this...maybe you'll find a life instead of posting ignorance at 7:35AM. How about that?

Just got back from 3 weeks in Europe. The lingerie stores there have clothes that are more beautiful, sexier, and better made than VS. No wonder they are going broke. They key to marketing is not just slapping “PINK” on crap and selling it to teenage girls.

When the photographer was asked if he wanted to shoot a photo spread for a hot new Brazilian, he replied "I Wood!!!"