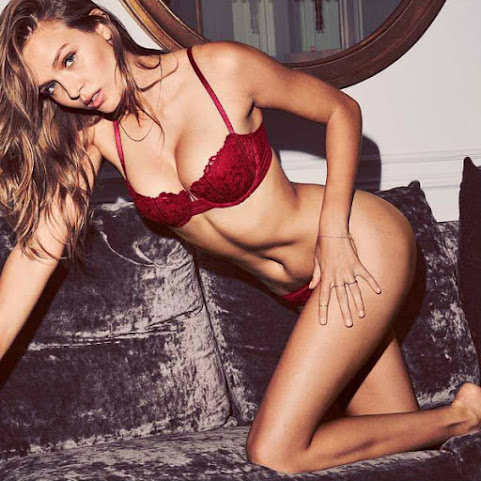 Hottie Josie inspires this early morning look at some of the most important tidbits regarding pop culture i.e. your view of the world . . .

CBS Detroit: ‘This Works’: Group Says Drinking Your Own Pee Is Good For You

Closer to home, here are the news links worth checking right now . . .

Documenting KCMO Silly Season Chatter & Empty Promises
Your Guide To The Kansas City Council Election In The Candidates' Own Words
Investing In Po'Folk?!?!


What Will It Take for Banks to Invest in Kansas City's Low-Income Neighborhoods?

With just-dried paint on the walls, gleaming appliances in the kitchen and a few traces of sawdust still clinging to the newly laid floors, the small houses on the 5400 block of East 27th Terrace in Kansas City looked and even smelled like a fresh start.

KANSAS CITY, MO (KCTV) -- At any sporting event, fans expect excitement but also safety. You might remember an incident at Sporting Kansas City, in which a fan was hit in the face by a ball. The kick came from an opposing player and it was hard enough to knock that fan out.

KANSAS CITY, Mo. - The West 39th Street neighborhood is calling for action to improve visibility near several intersections along the corridor after a deadly motorcycle crash last week. A Plattsburg man - Tyler Sears, 28 - died while riding on West 39th Street when another driver pulled out in front of his motorcycle from a stop sign at Terrace Street.

SHAWNEE, KS (KCTV) -- A Kansas driver who is a firefighter said a man pretending to be a police officer pulled over the wrong person because he wasn't fooled. No wants to see flashing lights in their rearview mirror. If you are getting pulled over, it's important the person doing it is who they say they are.

Kansas City, MO - There's nothing like Summertime, the kids splashing in the pool, late nights filled with laughter around the fire pit, and exploring nature. Unfortunately, that also means sunburns, bug bites, and poison ivy.

FAIRWAY, KS (KCTV) -- HeroFundUSA, Inc. is holding a First Responders Telethon on Friday. It will be held from 6 a.m. to 7 p.m. at KCTV5 studios located at 4500 Shawnee Mission Pkwy. The telethon will be raising much-needed funding for safety equipment and resources for Kansas City metro area first responders and to support their families during times of line-of-duty fatality and critical injury.

What would it take for a bank to start investing in junk neighborhoods? Ask yourself, would you Owner finance your car to a buy from one of these neighborhoods? Someone with no money, no steady income and a history of skating on what few previous loans they had.