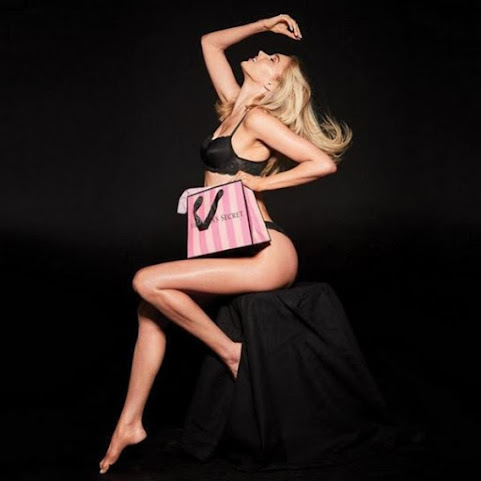 Quick peek at the money game behind pop culture . . .


Expecting mother inside her home when burglars kick down the door

KANSAS CITY, MO (KCTV)-- A mother home sick from work said fight or flight took over when strangers kicked their way inside her house. Because the thieves are on the streets, she asked KCTV5 News to conceal her identity. The criminals could be at the center of a string of daytime break-ins in Kansas City.

A sinkhole nearly 20 feet deep on Gillham Road near Armour Boulevard opened up Monday and crews are now scrambling to fix the 10-inch water main, a 10-inch sewer main and a 60-inch combination main that broke, causing the road to collapse.

KANSAS CITY, Mo. -- Our record-setting rainy spring has led to lots of flooding. But one metro woman says she never expected it to rain inside her River Market loft. Christie Merandino just moved from Fort Lauderdale and thought this apartment with high ceilings, brick walls and killer views was a dream come true.

Kansas City, MO - Traffic cops across the country are changing their patrol activities as marijuana laws change. Driving while stoned is not the same as having a few too many drinks. The testing is different. There is no equivalent of a breathalyzer to determine if a motorist is over the limit with THC, the active ingredient in marijuana.

A perfectly made up Taylor Swift wakes at 7 a.m. in her tiny but stylish trailer home and looks at her phone only to find that someone she doesn't know is taking shots at her "like it's Patrón." She throws the phone onto her bed where it combusts.

The Kansas City Royals are on pace for comfortably over 100 losses. As a result, sometimes you just hope they can make a game interesting even if they don't end up winning. Tonight, they did both with an 8-6 victory over the Cleveland Indians on the back of a glorious Hunter Dozier grand slam in the ninth inning.

^^^Another empty day for you huh? It's nice outside..go do something.