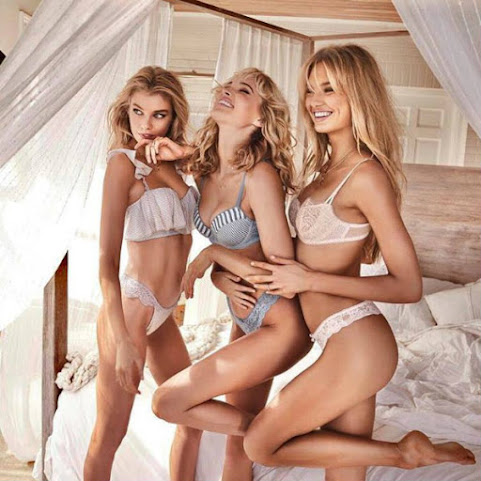 Like everything else, the panty game is changing because of the Internets . . .

Closer to home, these news link deserve a peek as well:

Breaking News As it deals with slipping attendance and lower television ratings, NASCAR is looking for a makeover, and owning the Kansas Speedway could be part of that effort. The race track opened in 2001, and it is owned by the International Speedway Corporation (ISC). The venue hosts two NASCAR Cup races each year.


KSMO-TV signal down for maintenance

FAIRWAY, KS (KCTV) - The over the air signal for KSMO-TV will be down Friday evening starting at 10 pm for maintenance of the transmitter system. The outage will affect viewers using an over-the-air antenna but should not be an issue for viewers watching on Spectrum, AT&T U-verse, Google Fiber or Comcast.


Where to eat and drink on Memorial Day

Courtesy Summit Restaurant Group If you have Monday off, here's a handful of spots that will cater specifically to your open schedule and empty stomach. Happy summer! Novel (1927 McGee Street) is hosting its annual Memorial Day party, featuring a buffet spread and bottomless wine, beer, and batch cocktails.

Hundreds of cars were damaged at a Jefferson City, MIssouri, car dealership by Wednesday night's tornado.

JEFFERSON CITY, MO (KCTV) -- Hundreds of workers and volunteers are helping out in Jefferson City, clearing paths through the debris to get to homes and businesses. Among them is a group from UMKC, because there's an academic interest in this tornado, too. It turns out you can learn a lot by looking up.

Summertime is the perfect season to embrace femininity and treat yourself to the most beautiful sleepwear and intimates. Finding the perfect bra that makes me feel confident and comfortable is a constant battle. Luckily, Macy's has a little something for everyone.

If the usual crowd from UMKC does the academic "study" of the results of the tornado in Jeff City, you can bet the recommendations will include more special laws for the LGBT community, reparations for the black community, increased funding for Missouri higher education, condemnation of the police, a mandated level of income for women, and all the rest of the bizarre "I live in an ivory tower" and have no real responsibilities agenda.
They can't help themselves.
It's just what they do.