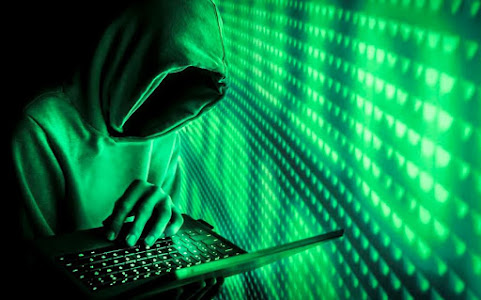 Quick glimpse at a REALLY INTERESTING story with a somewhat local connection regarding the fight for control of your mobile device -- Now a big money game that also attracts suspected criminals. Checkit:

(A Warrensburg, Mo., man is among six individuals connected to the group.)

According to the indictment, the defendants are members of “The Community” and are alleged to have participated in thefts of victims’ identities in order to steal cryptocurrency via a method known as “SIM Hijacking”. Cryptocurrencies, also known as virtual currencies or digital currencies, are online media of exchange. The most famous of these is Bitcoin. Like traditional currency, they act as a store of value and can be exchanged for goods and services. They can also be exchanged for dollars.

“Mobile phones today are not only a means of communication but also a means of identification,” stated United States Attorney Matthew Schneider. “This case should serve as a reminder to all of us to protect our personal and financial information from those who seek to steal it.”

“The allegations against these defendants are the result of a complex cryptocurrency and identity theft investigation led by Homeland Security Investigations, which spanned two continents,” said Salazar. “Increasingly, criminal groups are turning exclusively to web-based schemes to further their illicit activities, which is why HSI has developed capabilities to meet these threats head on.”

The defendants in this case are presumed innocent. Indictments and criminal complaints are merely charges and it is the government’s burden to prove guilty beyond a reasonable doubt.
###########

We have a Justice Department mow. Today is day [ 90 ]. Goodbye Rod Rosenstein.

Beware the wiley watchdogs at Fort Meade and the many other EYES ON THE CRIMINAL GALS AND GUYS!!! ! said...

White hats ride, again! With expert fluencies in digital tech and in the world's many spoken languages, cyber sleuths of private and guv entities are stomping bad hackers' butts!