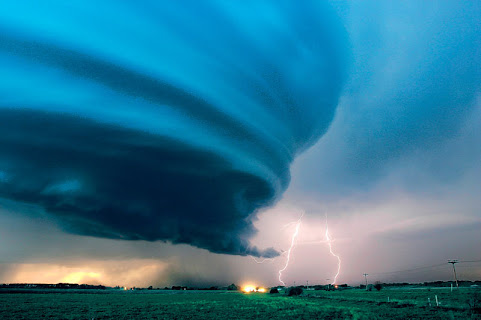 This evening will be mostly dedicated to storm and tornado coverage, here's a few notes to start the panic and some other local insights as well . . .


KC metro under Tornado Watch until 10 p.m. Tuesday; Here's the timing, other threats

Good afternoon! As you're reading this, you've probably heard about the severe weather threat for this afternoon and evening. If not, here's the deal: we've got a Tornado Watch for the metro area until 10 p.m. and a Severe Thunderstorm Watch for areas in far northern MO and KS.

UMKC softball players and parents accuse assistant coach of sexual harassment: walking in the locker room as they dressed, kissing them, telling an offensive joke. Officials spoke to him, but he is still there. The University of Missouri-Kansas City assistant women's softball coach accused last year of sexual harassment by former players has been terminated, along with his boss.

KANSAS CITY, Mo. - A Kansas City couple is working to give those who are homeless a new start. Kelsha and Jeremy James are on a mission to bring a mobile shower trailer to the area by the end of the summer.


For drug dealers worried about their stash in severe weather, Topeka police can help

Protect and serve? The Topeka, Kansas, Police Department has a message for drug dealers -- it can help dealers protect their product from impending severe weather.We're not joking.But, obviously, Topeka police are. The department posted to Facebook, saying: "Attention drug dealers! There is a high probability for severe weather today.


Overland Park man drowns at Lake of the Ozarks

KANSAS CITY, Mo. - A man from Overland Park, Kansas, drowned at the Lake of the Ozarks in Missouri Monday afternoon. The Missouri State Highway Patrol said 27-year-old William Gordon-Price went under while swimming and didn't resurface. The Mid-County Fire Protection District sent a dive team into the water, but found nothing.

Hand Up Needed In Golden Ghetto

For the last 37 years, Shawnee Community Services has been offering a hand to people across the Kansas City Metro. The food pantry and free clothing resource is a nongovernmental organization, and their primary support comes from donations.

Apparently a black guy drowned at the lake of the Ozarks, did he forget black people cant swim!