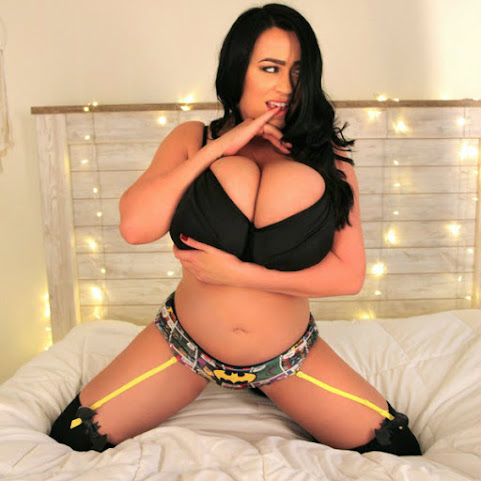 The evening news was mostly weather garbage concerning residents out in the stix BUT we love our late night lurkers and wanted to give them something to click . . .


Kansas City widow says she was bilked out of $43,000 from contractor

KANSAS CITY, MO (KCTV) -- A Kansas City family is brokenhearted & furious after losing their patriarch to ALS and Parkinson's and then losing more than $43,000 to a contractor they say took that money without doing any of the work promised.

ROELAND PARK, Kan. - It's usually pretty quiet on Wednesday mornings at Roeland Park, "R Park." There was a little more activity this Wednesday, as crews worked to install a unique sculpture made possible by those who live in the community.

LEAWOOD, Kan. -- Johnson County has been soaked to the bone in recent days. FOX4's weather team reported the metro has cleared 5 inches of rain since Saturday, which is well above average. That's left homeowners scrambling to get the water out of their cellars and to bail out their basements.


Beginning of 'The Amazing Race' to re-air overnight

(KCTV) - Due to coverage of severe weather, KCTV5 will re-air the pre-empted portion of The Amazing Race overnight. Tune in to KCTV5 at 12:37 a.m. to watch the beginning of Wednesday's episode. You can also watch the full episode on CBS.com. KCTV5.com is now with you on the go!

Passenger trains will keep rolling through rural communities in Kansas, for now. But Amtrak still hasn't committed to operating the long-distance routes that connect small towns to larger cities long-term. Earlier this year, Congress agreed to an additional $50 million to keep the Southwest Chief, which travels from Chicago to Los Angeles with stops in several small Kansas cities, running through September.

U.S. Sens. Josh Hawley and Roy Blunt want the U.S. Army Corps of Engineers to stop focusing on protecting wildlife in the Missouri River and instead focus on flood control and navigation, a move that environmentalists are calling misguided.

NEW ORLEANS (KCTV) - There were new developments out of Louisiana Wednesday in the case of a man accused of trying to extort millions of dollars from Kansas City Chiefs safety Tyrann Mathieu. The man accused of extortion, New Orleans resident Geourvon Sears, is a relative of Mathieu's.

Hide Transcript Show Transcript CLOUDS ARE STAYING AWAY FREE MUCH FROM THE KANSAS CITY METRO A LITTLE BIT OF FOG POSSIBLE FARTHER SOUTH IF YOU HAD HEAVY RAIN EARLIER, THAT'S SOMETHING YOU'LL PROBABLY HAVE TO DEAL WITH BUT THURSDAY AND YOUR HOUR BY HOUR FORECAST.

nice tits, where is the matching 18" prolife cock

The Public Safety Officer Medal of Valor Act of 2001 does not apply to what Capt. Dustin Moore and Firefighter Paramedic Andrew Freisner did.
Their Chief decided they deserved such and submitted I'm sure a totally blown out of proportion nomination. Very few if any who are submitted are turned down. I was on this call it wasn't anywhere near as bad a fire as they want you to believe here. Kansas has the same style of award for Public Safety people and you noticed they did get that award. This is bullshit and just two guys doing their job at a run of the mill apartment fire. I believe in rewarding people for bravery but not for bullshit like this.

^^You sound really jealous? Also, who really gives a shit what you believe? Be a better first responder, and maybe next time it will be you. Silly little jealous bitch!