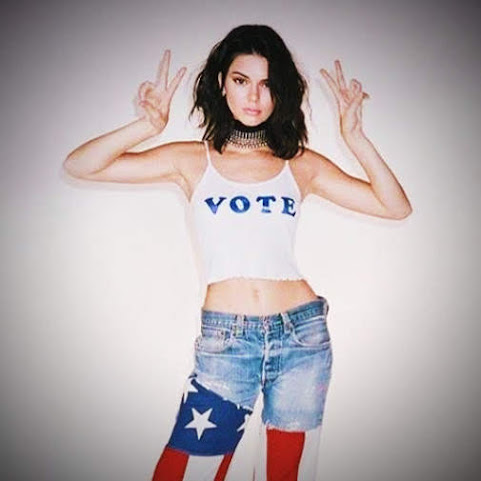 Hottie Kendall shares her somewhat recent enthusiasm for voting and we check these local news links. Take a look:

KANSAS CITY, Mo. - From flooded streets to downed power lines, the heavy rain Monday night into Tuesday made an impact across the Kansas City metro. "Busy. I have been busy with all the rain," said Larry McMillen with KC Water. The water department spent all day Tuesday cleaning up flooded streets.


Want to vote for Kansas City's next mayor? The deadline to register is Wednesday

If you are wondering how to register to vote in Kansas City, the Kansas City Board of Election Commissioners put together this short video with instructions. Kansas Citians who want to pick the next mayor and City Council must be registered to vote by Wednesday in order to cast a ballot on June 18.

Turkey Creek would have been a prime suspect for flash flooding not too long ago. But authorities have spent $150 million to control it.

SUGAR CREEK, MO (KCTV) -- The rain might be letting up, but Tuesday night floods will continue their destruction of businesses in Independence and Sugar Creek. A flooded stretch of Highway 24 has been an ongoing problem for the past couple of years because of a broken drainage system under the road.


Should Kansas City ban prospective employers from asking about your salary history?

Whether you're being hired or already have a job, at some point you're going to be in a salary negotiation situation. Take these steps for better negotiating. Kansas City may soon join a growing list of cities and states that prohibit the use of salary history when employers make hiring and pay decisions.