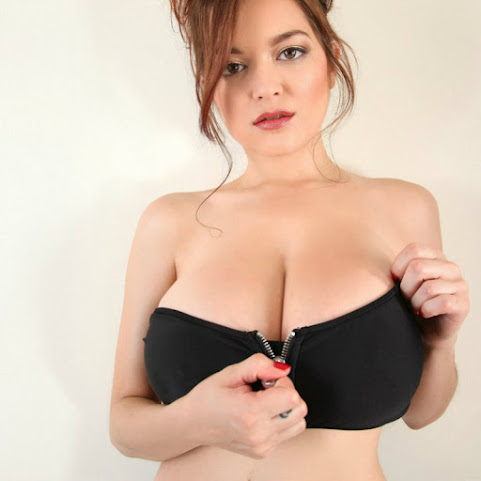 Right now Tessa inspires a quick peek at the culture:

9honey: 'Shopping with big boobs leaves me exhausted and disappointed'

Fox News: Bride asks maid of honor to delay boob job until after wedding: 'She wants to be the hottest one'

Closer to home, here are the news links we're checking to start the morning . . .

As for someone with a bright future ahead, Kansas City hasn't seen a homegrown boxer win a National Golden Gloves title in eighteen years.

Major renovations will begin this year for the Truman Library in Independence.


Man called a 'chronic liar' scams over a dozen in Missouri, Kansas out of thousands

ST. JOSEPH, Mo. -- Brian Spencer Pummell was featured on network news a few months ago as a flood victim from Northern Missouri. A big-hearted storm chaser shared Pummell's sad story of losing his belongings. "Lost a ton of stuff, truck, tools, $30,000 worth of stuff," Pummell tells him in the video.


Hitting homemade greens in "Some Guy's Backyard" in KCK

KANSAS CITY, KS (KCTV) -- A group of friends want to bring unique golf for free to anyone in their community. For Ben Hotaling with "Some Guy's Backyard," golf is an escape from the daily grind. "One or two swings and your head is clear," Hotaling said.

Adam Goldberg is hosting fundraising events to benefit animal welfare groups nationwide. He will be at Great Plains SPCA in Merriam Tuesday and Wednesday from 4 p...


Royals to call up Nicky Lopez

The Royals have selected the contract of Nicky Lopez from AAA Omaha and have sent down pitcher Jake Newberry. The team has yet to make a corresponding move on the 40-man roster. The 24-year old Lopez is a middle infielder who was a fifth-round pick by the Royals in 2016 out of Creighton University.

What a hell hole

When Tessa confessed that she was naturally shy, I encouraged her to open up and share herself with others!!!

Editorials in a newspaper nobody reads anymore. Powerful.