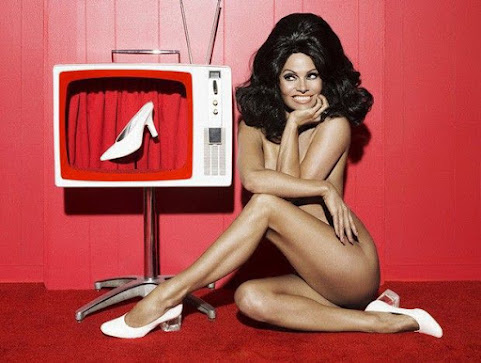 Jackson County SOURCE: Jackson County Jackson County Parks and Recreations said its beaches will not be open for the Memorial Day weekend because of flooding.Authorities said they anticipate opening Longview Lake and Blue Springs Lake beaches at 11 a.m. on June 1.

OVERLAND PARK, KS (KCTV) - Moviegoers in the Pacific Northwest, and some in Overland Park, could see changes the next time the head to the theater. AMC Theatres announced Thursday that they have acquired the four-location premium theater chain Cinetopia, which had three locations in the Portland, Oregon, metro area along with a location in the Prairiefire development in Overland Park.

Kansas City Chiefs defensive lineman Chris Jones was among the team's absentees on day three of offseason training activities (OTAs) Thursday. This was fully expected, as earlier this week, we shared the report from friend-of-the-site Terez Paylor of Yahoo! Sports . It appears (via trusty ol' Instagram) that Jones is instead working out in Miami.

Hide Transcript Show Transcript >> FEW LIGHT SHOWERS. HERE IS A LOOK. LET'S TALK ABOUT THIS EVENING. WE NOTICE THE CLOUDS STARTING TO INCREASE LITTLE BIT. RAIN SHOWERS CONFINED TO NEBRASKA GOING TOWARD IOWA. WE STILL HAVE A CHANCE OF A COUPLE OF STRAY SHOWERS OAR THUNDERSTORM OR TWO.

Pamela is no piggie. But she can share my hog any time.

^^and yet you are. Here you come to post about them. Weird.