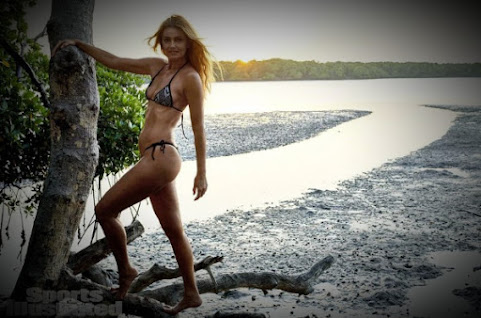 We celebrate a longtime favorite and old school influence of our ongoing pop culture conversation . . .


Student with famous cat set to graduate from medical school

A local medical student, Sam Tochtrop, will graduate Saturday from the Kansas City University of Medicine and Biosciences and take on a new role helping local patients, but it's his work with animals, specifically his special needs cat/Instgram star Scooter, that has garnered national attention.

Hide Transcript Show Transcript ANILY WELSH WENT TO T KANSAS CIT >> THE DREADED POTHOLE IS EVEN WORSE WHEN IT'S NOT EXPECTED. SHE WAS DRIVING ON THE ROAD WHEN, BAM. . >> WE BOTH JUMPED AND SCREAMED. >> IT WAS MORE THAN JUST SCARY. >> WE PULLED OVER TO THE SIDE AND I GOT OUT.

Vending machines have a long history. This includes historical references to a coin-operated device for dispensing holy water in Roman Egypt as early as the first century. Coin-operated tobacco machines were present in English taverns in the 1600s. Snacks, beverages, lottery tickets and more are all available to be purchased via a machine in the 21st century.


KC launches pilot program to see how people use scooters

Kansas City, Missouri is now involved in a pilot program with three scooter companies to see exactly how people use scooters and E-bikes.The city will have a year to study them.City leaders launched a pilot program Thursday to allow electric scooters, and electric bikes with Bird, Spin and RideKC.The Kansas

Faux grass lining the walls. Neon signs. A mix of vintage and contemporary stylings. Plexpod's Eric Milner was initially skeptical of plans for a jungle theme in one of the co-working space's enclaves - quirky seating areas tucked between offices and amenities at the new River Market location.

KANSAS CITY, MO (KCTV) - One of America's oldest World War II veterans is traveling to all 50 states to meet governors and mayors, and he made a stop in Kansas City Thursday. Sidney Walton and his son Paul met with Mayor Sly James at City Hall, with Mayor James calling it an honor to meet the 100-year-old and hear about his incredible life.

The Digital Ally 400 begins at Kansas Speedway this Saturday evening.

Sly is telling that Vet all about his Killer Shitty

He should be comfortable in the Midtown War Zone

KC is a special kind of stupid.

What the hell was she doing with Ric Ocasek? Retro Rocker?

"Hey Boy, bring me a coffee, will ya? And when's the Mayor going to shop up?"
Sidney Walton