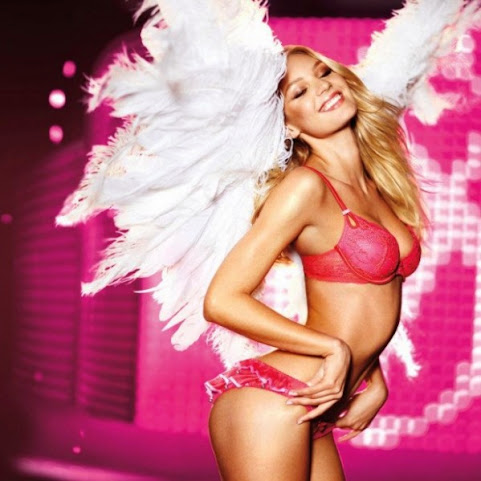 Apropos for Mommy's day, Hottie Candice has birthed two youngsters and apparently her career path can last until she's at least 59-year-old. And this fun fact of life has inspired a quick Sunday peek at some of the top news links for right now . . .

Brad Keselowski wrapped up his third Monster Energy Series victory of the season Saturday night, emerging from a frantic late-race scramble to prevail in overtime at Kansas Speedway. Keselowski's Team Penske No. 2 Ford led just 12 of the 271 laps in the Digital Ally 400, which was extended four laps past the scheduled distance.


Families celebrate the gift of life

Hide Transcript Show Transcript AVAILABLE TO LISTEN. TODAY, THOUSANDS OF PEOPLE WALKED IN HONOR OF THOSE WHO HAVE GIVEN THE ULTIMATE GIFT, THE GIFT OF LIFE. THE LEGACY WALK CELEBRATED ORGAN DONORS AND RECIPIENTS AND LEAD TO AN UNEXPECTED REUNION. PICTURES AND SIGNS MEMORIALIZE THOSE NOW LIVING ON IN OTHERS.

KANSAS CITY, MO (KCTV) -- Kansas City's theater scene is growing - and this time, senior rescue dogs are the stars. The Martin City Melodrama and Vaudeville Co. hosts the pleasantly unusual vaudeville show that, depending on the night stars, nine to 11 senior rescued dogs.

KANSAS CITY, MO. (KCTV) --- Sunday's weather forecast has forced the Kansas City Golf Classic Tournament to move up its tee times. Players will tee off Sunday's final round from 7 a.m. to 9:12 a.m. Both the first and 10th tees will be used as initial tee-off locations The tournament is expected to conclude around 2:30 p.m.


Cats in Kansas City looking for their furr-ever homes

Start your day off right by looking at some cute kitties! There are dozens of cats up for adoption right here in Kansas City. Hoodline partnered with Petfinder, an online adoption site that lists "more than 315,000 adoptable pets from nearly 14,000 animal shelters and rescue groups" to bring you this roundup of cats near you.

Has there ever been a tastier equation than breakfast + lunch = brunch? Silly question, right? Because brunch is like a gentle hug; it just makes you feel good. Maybe it's the blueberry lemon pancakes with warm maple syrup cascading down the sides or eggs Benedict with hollandaise sauce so rich it makes you giddy.

The fact of the matter is that some veterans die at the VA hospital every day. Do you really think they are going to respond to each and every case in the news sources?

Best Brunch? Look you can stuff a five star ala carte dinner into the mouth of a corpse and it's not going to suddenly jump up off the slab and say..

Wow thanks! That was energizing! Just what I needed!

I'm not the only person with a stupidcrazybitch for a mother.

What a fucking piece of shit hypocrite you are coward.

Apple doesn't fall far from the tree does it Byron?

New article in 435mag on the Best Brunches in Kansas City? Obvious reheating of previous articles, since Royal Gennessee Bistro has been closed since July of last year. It's ok for restaurants to permanently close after an article is written. However, restaurants permanently closed long before article release is possibly a red flag on lax research, writing and maybe editor oversite. Natalie Gallagher or Sherry Kuehl could have checked Google Maps or at least called the restaurants and see if the line was disconnected.