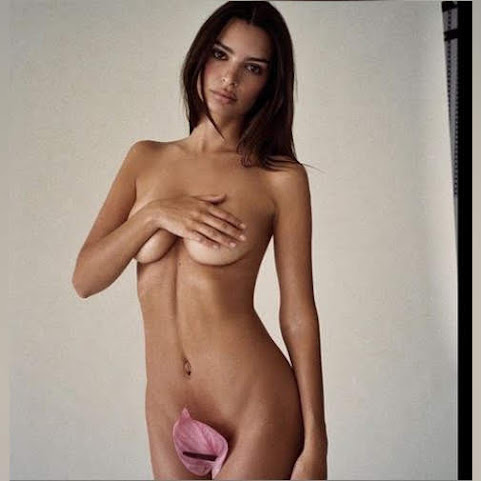 A glimpse at International hottie outrage amid a Conservative right-to-life movement . . .

Closer to home, these links are not nearly as captivating but still worth a peek:

KANSAS CITY, Mo. - The Kansas City Chiefs are the official NFL team of the state of Missouri. The resolution for the designation was approved 112-22 in the Missouri House of Representative Thursday in Jefferson City. 41 Action News reporter Steven Dial was in the room as the resolution was debated.

Low-Rent Downtown Winning Thanks To Taxpayer Suckers Like You!!!

Plans for a $25 million redevelopment that would turn the Midland office building into 117 market-rate apartments was greenlighted for incentives Thursday. The Planned Industrial Expansion Authority voted to approve the incentives, which would include a 25-year property tax abatement worth as much as $1 million.

Segment 1: Celeste Ng Best-selling author Celeste Ng's most recent book is about a lot of things: idealism gone awry, the dark-side of suburbia, and just how complicated family relationships are. Celeste Ng will discuss her novel Little Fires Everywhere at the Midcontinent Public Library-Woodneath Branch on Thursday, May 16 at 7 p.m.

Editor's note: This article is sponsored by the University of Missouri-Kansas City's Regnier Institute. The opinions expressed in this commentary are the authors' alone. When thinking of the fashion industry, the first thing that (rightfully) comes to most people's minds is the final garment on the shelf.


Warm, windy for your Friday

You will feel the heat and humidity on Friday thanks to gusty winds. Look for a high near 87 degrees. Rain and storms move in for your Saturday. There is the po...

Official NFL team of Missouri ?!? WTF ? Can things get any dumber, oh yeah they revised Roe vs. Wade, what a bunch of idiots.

Only because we have a half white, I mean black quarterback, it when have been racist if they didn’t.

That Emily is or has to be the hottest, sexiest bitch alive! Wowza!

Demmocrim run colleges have to pay for all those free scholarships for the negroes and those safe places with teddy bears, crying towels and whatever else those dummies need ain’t cheap.

No, you wouldn't. You would jerk your pud.

Looks weird, like she has a seam running from boobs to belly button. My day was going better before I saw that.