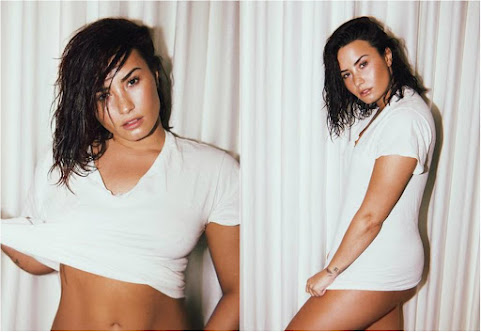 A quick look at a young music lady pop culture comeback in the making . . .

Closer to home, these news links start our Friday morning with a glimpse of local life . . .

Offer Momz Yet Another Burden!!!

Breaking News The Kansas City Pet Project took in almost a thousand animals in April, an unanticipated record number for a month that is well before the typical summer rush. More strays are being brought into the shelter, and very few people show up to claim their pets.


KCPD approach to community policing is not one-size-fits-all

KANSAS CITY, Mo. - Police officers arrest criminals, but what else do they do? The answer to that can be pretty complicated. For officers of the Kansas City, Missouri, Police Department, it means serving not only different locations, but also different phases of life.

Hide Transcript Show Transcript BEFORE THESE PUMPS WERE SHUT DOWN. FOR $85. >> I AM VERY UPSET ABOUT IT. MARTIN: THE GAS WAS TAINTED BY WATER. >> I AM LIVID THAT THEY REFUSE TO HAVE PAID AND THAT THE -- IT TOOK US ME AND A COUPLE OF OTHER LADIES STANDING AT THE GAS STATION ALL DAY.

KANSAS CITY, Mo. - Two years ago, a fire destroyed several businesses near 63rd and Oak streets in the Brookside neighborhood of Kansas City, Missouri. It nearly destroyed the business owners' livelihoods, too. "It was devastating." said Holly Woods, whose hair salon, Design Lines, was gutted by the fire.

KANSAS CITY, Mo. -- One day after a FOX4 investigation into the conditions of a KC mom's rental home, an inspector with the Kansas City Housing Authority showed up Thursday and checked out the house. In less than 30 minutes, the inspector said he didn't find any safety or health issues.

Donate To Local Good Cause

INDEPENDENCE, Mo. - The Salvation Army said a financial shortfall at locations around the Kansas City area has led to low pantry levels and could impact things like summer programs for children in the area. At the Salvation Army's Independence branch, last year's Red Kettle campaign fell $10,000 to $15,000 short of expectations.

KANSAS CITY, MO (KCTV) -- Have you had uninvited guests in your home lately? Well you're not alone. Pest control companies across the metro are getting bombarded with calls about bugs invading houses. Standing water outside can cause ants to have to move their nests, and in doing so, end up closer to your house.

A little bit of sunshine will help boost our temperatures into the low 60s Friday.

Marshmello - Imagine is the song of the day and this is the OPEN THREAD for right now . . .