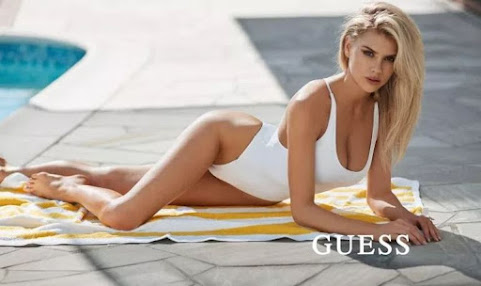 KANSAS CITY, Mo. - First Student buses continue to roll out of an east Kansas City lot, but their days transporting Kansas City Public Schools students are numbered. On Friday, First Student sent a letter to the state of Missouri and Kansas City Mayor Sly James, informing them that the company would be leaving its facility at 6400 E.


New crop of hemp in Kansas delayed by rain, flooding

Recent flooding is delaying plans for a newly legal crop of hemp in Kansas. Rick Gash is a farmer in rural Butler County who operates the Hemp Development Group. He is one of many farmers who hoped to plant hemp seeds this year after the Legislature legalized the crop in 2018 and allowed Kansas farmers to begin harvesting hemp this year.

The ACLU of Missouri and the state's public defender system have reached a deal meant to ensure that low-income defendants are properly represented when they go to court. The agreement made public on Monday sets maximum caseloads for the state's 500-plus public defenders, and allows them to turn down cases to stay within a time limit that is based on how much work should be spent defending different types of crimes.

Jackson County would pay the city of Independence $100,000 a year for two years to ease the transition as the city takes over running the Regional Animal Shelter in July, with the intent to continue to run it as a "no-kill" shelter.That agreement got unanimous approval by the Independence City Council Monday night.

GRANDVIEW, MO (KCTV) - One firefighter was transported to a hospital after breathing in dangerous air at a fire in a paint warehouse. Just before 4 p.m. on Monday, a paint warehouse caught fire located at 505 Zumwalt Avenue in Grandview.


Posnanski: Remembering Gunther, a Chiefs icon who took coaching to another level in KC

Looking back on the Kansas City Chiefs career of former defensive coordinator and head coach Gunther Cunningham, who died on Saturday, May 11, 2019 at the age of 72. Four Lessons From The Game of Football for Your Daughter By Gunther Cunningham 1. If you are going to play, ATTACK.

Local Forecast For This Week

Temperatures will be close to 80 degrees Tuesday thanks to south winds. It will be warmer and more humid on Wednesday and Thursday with increasing chances for r...

Another business leaving killa shitty democrim run city. No doubt the hoodrats were to violent for the company to wanna stay.

why do we have a private company providing public services? They can leave the busses behind too