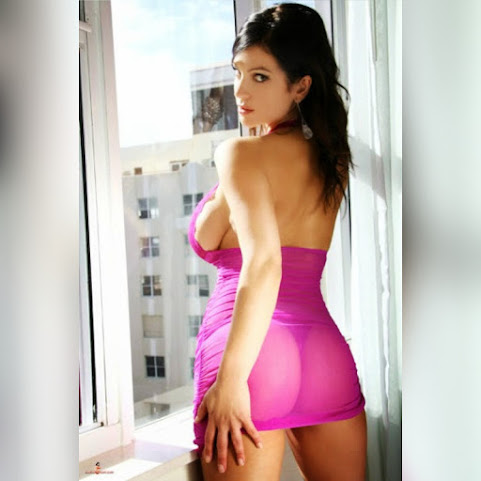 With respect to hottie Denise and the Instagram game that has become the new magazine & peer pressure world. Here's a glimpse at the local news links we're checking right now . . .


Allergies and sunburns: Summer is on the horizon in KC

KANSAS CITY, Mo. - Allergy season could be getting longer and stronger. An allergist and immunologist at the University of Kansas Health System said researchers are studying a "super allergen." Dr. Marissa Love explained researchers want to see what kind of effect warmer temperatures from signs of climate change have on pollen-producing plants.

TOPEKA, Kan. (AP) - The Kansas State Board of Education is concerned enough about e-cigarette use among high school and middle school students that it is reviewing the issue. The 10-member elected board is scheduled to have a presentation on vaping Tuesday, during its regular monthly meeting.

KANSAS CITY, MO (KCTV) -- When the next X-Men movie hits the silver screen, Boulevard Brewing is coming with it. Thanks to a partnership with Boulevard and 20 th Century Fox, the Kansas City-based craft beer company will present its Space Camper Cosmic IPA as the official craft beer.

KANSAS CITY, Kan. -- A piece of history was stolen from a bar and pizza joint in the historic Strawberry Hill neighborhood. Part owner of Shorty's Pizza at the Colonial Club John Stoner said someone took a beloved sign during a party Friday night.

Setting children up for academic success is Annie Watson's driving passion. The Kansas City, Missouri, native is the director of early education and parent success at Turn the Page KC, a non-profit that aims to have all children reading at grade level by third grade.

Renowned NFL columnist Peter King made a good point Monday morning in his weekly "Football Morning in America" column for NBC Sports . With free agency, the NFL Draft and the undrafted free agency period in the books, teams are mostly set for 2019 barring a preseason trade.

Segment 1: A preview of Making Movies' latest album Making Movies, a Kansas City band, has a new album that's catching a lot of attention for reviving a Lou Reed song that never was. We listen to some tunes from it and visit with the band's frontman to hear about his project to teach teenagers the ins and outs of music production.

As Denise marveled at the expanding skyline, I told her something big was bursting on the scene at that very moment!!!