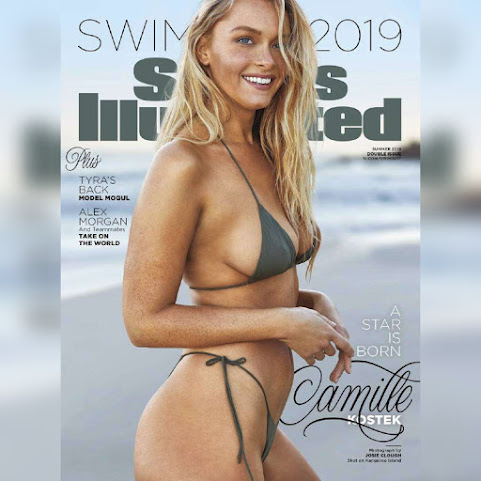 Closer to home, here are the relevant news links we're checking right now as everybody stares mercilessly at the clock . . .

Given the dearth of research on the use of medical marijuana - which Missouri voters recently approved - what are Kansas City-area med schools teaching future doctors? One educator says they are "walking a fine line" because of the lack of critical research about the drug's use.

LIBERTY, Mo. - The Clay County, Missouri, Public Health Department is using a $75,000 grant from the Centers for Disease Control and Prevention to address the ongoing opioid crisis. The county is is considered a high-intensity area for drug trafficking.


Kansas City crews respond to multiple incidents on I-29

KANSAS CITY, MO (KCTV) - Kansas City police are responding to a crash on I-29 at 112th Street. Traffic on the interstate has been brought to a stand still. Kansas City Scout is suggested drivers use an alternative route. The interstate was closed for a period of time but has been reopened.


Student from KC electrocuted while jumping roofs in Texas

KANSAS CITY, Mo. - A college student from Kansas City was killed after he jumped from a rooftop in Texas and was electrocuted, according to police and his school.

(CNN) -- Helium is the second-most abundant element in the galaxy, yet Party City is struggling to find enough of the gas to fill balloons. Balloons are big business for Party City. The company's mylar balloon sales fell 8% last quarter, dragging overall sales down 1.4% at Party City stores open at least a year.


Take mom to the KC Zoo for FREE on Mother's Day

If you're planning a day of fun for mom on Mother's Day, look no further than the Kansas City Zoo!All moms will receive free admission on Sunday, May 12. And that's not all. They'll also receive a complimentary beverage. The zoo said like human moms, animal moms know a thing or two about dedication.


Sushi Burritos, The Art of Candy & Other Weekend Possibilities

Always thought of candy as an art form? The Vanessa Lacy Gallery (1600 Genessee St., Unit 161) is hosting an opening reception from 5 to 9 p.m. Friday for " Candy," a collection of pieces inspired by confections. The gallery will have cotton candy from Cottontale and beer from Stockyards Brewing Co.

If like to screw that Camille gal real deep and hard

These geezers on the advertisement post below are interesting.

Wonder if the helium shortage will slow down those idiot balloon release vigils especially since those latex balloons are terrible for the environment. At least there's no shortage of candle wax.

Oh hell stay away from the Zoo on Sunday

What the hell were they thinking at the Zoo?

The sun damage on her skin is hot right now.....but later it will be gross.