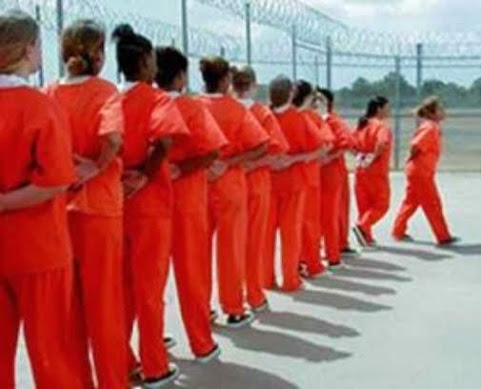 LEE'S SUMMIT, MO (AP) - Lee's Summit police are investigating after a driver crashed into the department's front lobby. Police said the car's 43-year-old driver was taken into custody after the crash early Monday. The investigation into the cause is continuing.

A Saline County judge declared a mistrial in March 2018 trial of Rictor Bowman because the then-4-year-old girl wouldn't take the oath to be sworn in as a witness.

KANSAS CITY, Mo. - The family of a teen who was killed in a shooting is now facing eviction. Andrea Andries moved her family of seven to Kansas City from Jacksonville, Florida in March in hopes of fleeing what they consider to be a crime-ridden community.


Why Missouri's The Last Holdout On A Statewide Rx Monitoring Program

For the seventh year in a row, Missouri will retain its lonely title as the only state without a statewide prescription drug monitoring program. Fears about privacy violations and gun control scuttled the bill yet again, leaving a pastiche of half-step measures in place to fill the void in the fight against prescription drug abuse.


KCPD arrests 2 drivers, both on suspicion of drunk driving, after they both hit children

KANSAS CITY, Mo. - Kansas City police say two drivers were arrested on suspicion of drunken driving after children were struck by vehicles in separate incidents. Police Capt. Tim Hernandez says a young girl was crossing the street Sunday afternoon in east Kansas City when someone drove around a stopped vehicle and struck her.

COLUMBIA - A Columbia woman said her mom woke up early Saturday morning to find a man lying naked beside her bed and staring straight at her. "I didn't really understand his intentions," she said. "I mean you're naked man, what are you doing?"

The first time Tamsen Reed heard the rumors was over a text message from a soon-to-be roommate. Almost immediately, she began to feel trapped. The rumors kept piling on. She'd hear them in her university classrooms. Once, a stranger shared them with one of Reed's housemates, not realizing they lived together.