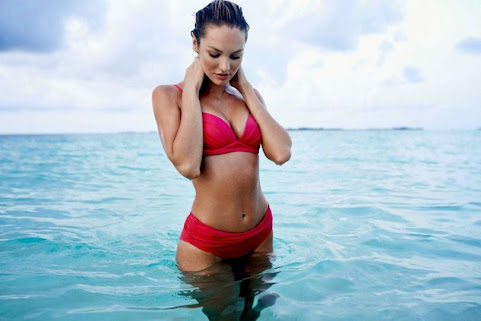 A quick glimpse of hotness and the tech that powers it . . .

MC: A Tough Task for FTC: Regulating Instagram When Anyone Can Be an Influencer

KANSAS CITY, MO (AP/KCTV) - Kansas City International Airport is open again after a harrowing night of storms that left debris over the runway, including debris apparently from a tornado-ravaged town nearly 50 miles away. A tornado warning Tuesday night forced officials to move people from the terminal to a tunnel leading to the parking garage, where they stayed for about an hour.

They do it for no pay and little fanfare. Who are they? They are the neighborhood leaders who fight to improve some of the most distressed neighborhoods on the East Side of Kansas City, Missouri. These are the men and women who advocate for better housing, less crime, and more economic opportunity.


Cats, kittens left outside shelter in boxes that were duct taped shut in the heat

What started as an opportunity to meet interesting people and showcase innovative ideas to investors has turned into a once-in-a-lifetime shot at elevating four of Kansas City's women-led startups on an international stage, said Shea Geist, beaming. "My husband made the application and I was like ...

The Kansas City Chiefs announced a television program called The Franchise on Tuesday evening, via their official Twitter account. The half-hour show is set to debut on Fox Sports Kansas City Wednesday at 6 p.m. Arrowhead Time. If you're not in the KC area, it looks like you can view the show on Facebook and YouTube.

If you're headed to a major city, you'll likely come across someone performing on a sidewalk with a hat, jar or guitar case set out for tips. But while that experience is common, the regulations governing it are not. We find out what buskers are allowed to do in Kansas City and how that differs from other places across the country.


More storms possible Wednesday night, not as severe as Tuesday

Hide Transcript Show Transcript WITH HOW MANY PEOPLE WHO LOST HOMES AND BUSINESSES, AND NO DEATHS REPORTED. TODAY, WE ARE WATCHING TEXAS, EASTERN OKLAHOMA WESTERN ARKANSAS,. THEY ARE UNDER THE GUN FOR THE TYPE OF WEATHER WE HAD LAST NIGHT. THEY HAVE THE MEDIUM TORNADO RISK.

Remember when Katie had those big ole titties when she was pregnant? Erin Little too.

men have a vast array of strange, camouflaged perversions while ladies do whatever it is they do.

Katie looks tired from being at work all night. She can come over and I will rock her to sleep.

Love the photo of four dudes promoting the all female Buskerfest. Some of the acts were ok but for sure that one chick has a dick. Bring back the acts that got shit on this year.