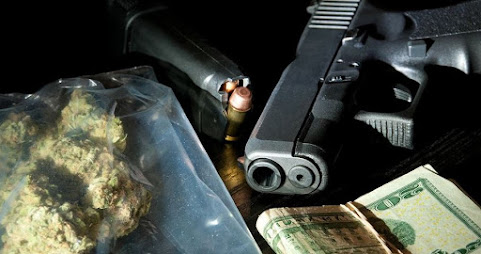 Advocates for the legalization of marijuana talk a great game about personal responsibility, liberty and freedom that would result in abandoning weed rules BUT the uptick in the drug trade is rarely discussed.

Prosecutors say a 51-year-old man was fatally shot and his wife wounded in a dispute over a $5 difference in the price of marijuana.

A 17-year-old boy has been charged with second-degree murder and armed criminal action in the shooting.

This is the black brain on display. Low IQ, violent, and lack of impulse control. Did you see the black kid in Olathe who killed the other kid over a $8 Xanax deal? These people are dumber than Chihuahuas.

The shocking part is how rapidly these locusts infest everywhere. Im 30. I grew up in midtown. When i was a kid liberty was to me, an all white suburb far removed from the ills of the big gritty city. How the fuck does some violent sloth brained dope slingers momma afford to live in liberty?