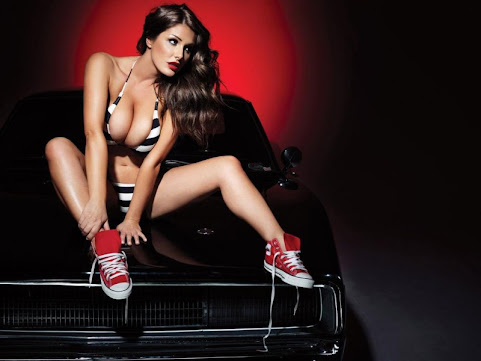 Amongst the civic set and so many amateur urban planners there's an unhealthy bias against drivers and American automotive culture. For many of those who tout transit "solutions" as part of a vision for the future -- Personal vehicles are described as nothing more than a necessary evil.

Meanwhile, it's important to offer this ALTERNATIVE view of a great many Kansas City auto enthusiasts who view cars as a uniquely American expression of individualism and expertise.

And so, for our late night readers here's a great look at some of the very best from a weekend car event that escaped the view of the local MSM but dominates the online video discourse:


This "best of" clip offers what is probably the most cinematic overview:

Really nice crowd interaction from one of the major players in this scene.

Take a glimpse at some of the luxury vehicles at the event:

Another great view of the crowd & the cars:

Check the best auto-vlogging commentary and insight into the local car extravaganza: 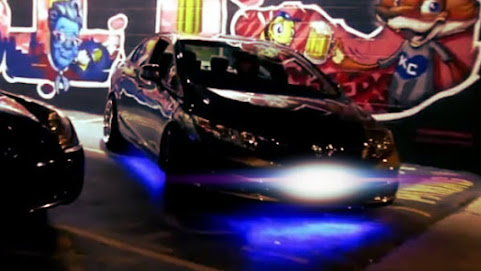 This glimpse of Kansas City auto enthusiast culture offers a vital counterpoint to so many locals who seek to rule the road via sketchy transit schemes that have fallen out of favor with Missouri elected officials. Meanwhile, the local car scene remains an integral part of Kansas City culture.
Posted by Tony at 4/08/2019 10:10:00 PM

Think about this T. All of those people are investing in nice cars, going out on their own and participating of in the gathering on their days off. Then you look at some of the other "municipal" events in KCMo and notice that everyone there is a consultant or looking to get some kind of contract. Makes you think. Thanks for this post. I went to this event in 2018 and it was fun, looks like they've just added even more people.

good times. God forbid, do I even see some American cars in there. Rarely see that in the KC Star parking lot.

Fun times but there are A LOT of dudes here. Doesn't anybody have a gf or are they too busy having spent all their cash on cars?

Nice rides. The women aren’t there because they don’t know how to drive, fix, or buy afford to buy those kinds of vehicles. Sure, there are a few that do but let’s be honest.

Cars in KCMO?
Private vehicles that people own because that's their preference?
NO, NO, NO!
Where are the "transit activists"?
How about Bike/RideKC?
Don't these selfish people understand that their future has to be density and mass transit?
Haven't they ever read any of Richard Florida's books or paid to attend his TED Talk?
It's surprising that the KCMO electeds haven't already been forced by the usual suspects to condemn the activities of these vehicle enthusiasts.
But at least they can pay to park in the taxpayer-subsidized garages.
Looks like a great bunch of people enjoying themselves.
Fun times!

This bullshit isn't going to be allowed downtown.

These car owners probably do not drive on the pothole filled KCMO streets so they do not ruin their investment.

These are real men and not hipsters.