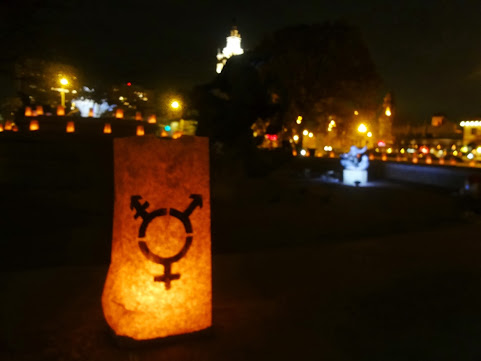 However, our blog community shares a relevant note from TRANS activists that has been heretofore ignored . . . The upshot:

Here's a link to and a portion of recent testimony from the UMKC student in question in a UNEWS letter that was largely overlooked:

"I can’t remember much after the third or fourth tasering, but at the same time, I can’t stop having flashbacks about what happened and find myself stuck watching the videos of myself being beaten on repeat. I’ve seen stories about police brutality before, but it’s hard to accept that it’s moved from just something you just hear about on the news to your actual life. Even without the flashbacks, the general feeling of being trapped hasn’t gone away."

"I couldn’t sleep in jail, between the non-stop fluorescent lights, the television (which the guards refused to turn off) and being surrounded by men much older and much stronger than me. Then when I got released, I had to walk alone, all the way from downtown to UMKC. I kept telling myself that I would be strong enough to take on whatever happened next, and I thought when I got back that I was in the clear until my trial."

"But the suspension and my deadnaming in the media made it seem like I just got transferred from one prison to another. I’m having difficulty finding and affording a lawyer to take up my case, and anything I say in my defense could also be used against me. The online harassment has me scared to go outside, and I’ve spent most of my time between meetings with organizers, phone calls and just being curled up in my room."

Even more importantly, check the perspective from activists on the altercation . . .

We Will Not Be Forced Back into the Closet: A Statement from the KC Trans Community

"The admin, campus police and KCPD ignored requests from the student body to protect those most at risk, and instead went after the trans students who were there speaking up and protesting in defense of their humanity. Many of us were pepper sprayed, kicked and punched by the police."

ARE TRANS ACTIVISTS CORRECT IN CLAIMING POLICE BRUTALITY OR ARE THEY DEFENDING POLITICAL THREATS BY WAY OF FANCY SOAP?!? 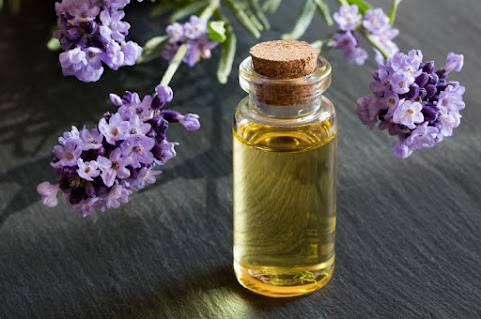 I think the protest outside the talk had the better response, even the University said that they approved of that but throwing a chemical substance on a speaker (even if it's harmless) is out of bounds.


Nice try tranny's everyone saw what happened. UMKC would make some great apartments though. Keep it up!

Hey, what's a trans gotta do to get noticed around here?! said...

Oh My Gawd, I expected to be a big SJW superstar!! I was going to be getting big accolades at ginormous rallies as a speaker at lotsa libbie college campuses. My hair and makeup and new look as guest for those national talk shows would have made my bf so proud.

Behave next time, faggot. It’s amazing when you don’t break laws, you don’t get tazed or go to jail.

Ahhhh poor baby. You had to walk all the way home. You had to spend some time in jail. Sounds like the members of your so called group don't care when you get thrown in jail as it appears they won't show up with bail money for you. Also seems like they don't even care enough to give you a ride home from jail.

Common Sense says,
Next time you think of doing something stupid just stay home.
Find a better class of friends looks like the ones you have are bigger losers than you.
Remember....if you wouldn't want it done to you, don't go and do it to someone else.
Resisting the police is a game you never win. Next time sit still, shut up and be a good boy.
If you have to go to jail remember that it's full of ugly people such as yourself who are also there because like you they also are stupid.
When in jail for being stupid remember if they hear you're Gay, they may think it's means you want to have jailhouse man on man sex.

In fact, he does want that.

Sorry but I call bullshit on the poster of this narrative.

It’s fucking a simple rule you queers. Don’t do the crime if you don’t want to do the time. You can’t have it both ways.

But so many normies want it both ways, they talk a good game on the net bit then go looking for man loving on fb. The only people who really hate gays or transgender people are those who aren't confident in their own sexuality.

The activists are not correct. They are condoning violence. People, no matter what their viewpoint, should be allowed the right to speak and then debated with respect. Protesters outside the venue did the right thing in staying away from the disruptive tactics.

Hey, all you Pinkys out there---keep your kinkies with each others stinkies, to yourselves. said...

Those aren't normies. They're down-lows.

And, the people who aren't confident in their own sexuality are the obnoxious *sses pushing ever more homo and gender bender stuff to teens, tweens, and tiny tots!

The world is not going to change because you are gender confused, adapt jack ass.

Did the community hang a medal from his nipple ring in appreciation ?

The LGBTQ-BLT-BBQ-ROTFLMAO-OMG-LOL special interest butt hurt snowflakes are emotional hemophiliacs because they are totally confused about what gender they are from day to day.

This clown already has an entry on Kiwi Farms. Go check it out.

Wiener-tuckers unite! It's a civil right to tell kids they should have healthy tissue cut off in elective surgery and also take hormone medications manufactured by Big Pharma...
Thanks,
Radish

Trannies are correct in proving that they have a mental disease. A dude who is born saying that he's a chick does not make him a chick. Bradley Manning is still a guy, no matter what his name is.

I support trans rights and I would have tasered his tush.

The LGBTQ crowd is preparing for Cinco De Mayo by lining up to get their free holie.

Dramaville, I had no idea what KiwiFarms was until now. Thanks for showing this oldster a part of the world I never knew existed. Deadnamed, what bullshit.

Totally with Hyper at 934. I have no problem with anyone’s lifestyle, but you don’t go out and cause trouble then whine because you got arrested. The big sob story from the perp is just theatrics and crocodile tears. No sympathy here, troublemaker.