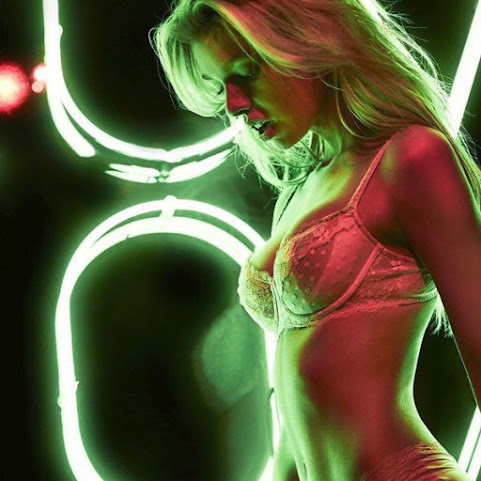 Today: Victoria's Secret swimwear is back but sizes, prices are an issue

Closer to home, these local news links have our attention tonight as well . . .

KANSAS CITY, Mo. - After Tuesday's primary election, the crowded field for Kansas City mayor is now down to two candidates: Kansas City Council members Jolie Justus and Quinton Lucas. After a night of celebration, both candidates are now looking to the June election and focusing on the priorities laid out in their campaigns.


Peace walk to bring community together to decry violence

KANSAS CITY, Mo. - A Kansas City Cold Storage truck bound for Springfield, Missouri, was stolen Wednesday morning outside a loading dock. The truck thief proceeded to lead police on a winding chase for several hours before he was apprehended without incident near North 110th Street and Leavenworth Road in Kansas City, Kansas.

A first-its-kind, all-inclusive gym is emerging to reshape what fitness feels like for adaptive athletes, said Wesley Hamilton. "This vision of what we're about to create here at Crossfit Memorial Hill is magnificent," said Hamilton, founder and executive director of Kansas City-based nonprofit the Disabled But Not Really Foundation (DBNR) , which partnered with the local Crossfit affiliate to deliver one of the only facilities in America to fully cater to gym-goers with disabilities.


Thursday will get off to a soggy start

Hide Transcript Show Transcript EARLIER TODAY, AND IT WILL BE A DECENT EVENING FOR US TONIGHT. YOU NOTICE THAT THE RAIN CURRENTLY ACROSS MISSOURI AND KANSAS MOVES FURTHER TO THE NORTH OVER IOWA AND NEBRASKA. LATER ON TONIGHT, WE SEE ANOTHER SMALL BAND BY 8:00 OR 9:00 AT NIGHT.


Overland Park ATM left on its side, witness credit potholes to the rescue

OVERLAND PARK, KS (KCTV) -- When nearby employees pulled into work, they saw an ATM banged up and on its side near 97th and Metcalf. A customer reported it to police around 6:20 Wednesday morning. "Umm the ATM is not where it is supposed to be.

Suddenly, they're back under .500. And they have nobody to blame but their bullpen. The Royals were swept by the Twins in the brief two-game set this week, falling 7-6 on Wednesday afternoon. The bullpen, once again, was the instigator of the trouble.

I’d like to screw that Stella gal real deep and hard. I’d screw her all night long.

When Stella confessed to performing in the French Quarter clubs prior to her engagement, the in-laws BLANCHED!!!