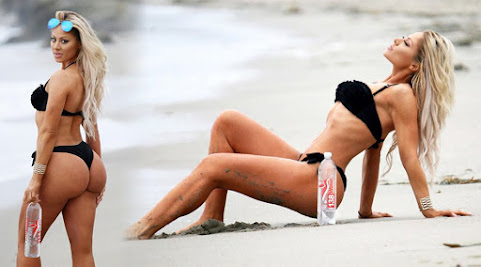 Closer to home, these news link are on the top of our agenda:


Chiefs' defense can challenge Patriots with addition of Frank Clark

11:03 AM ET Adam TeicherESPN Staff Writer Close Covered Chiefs for 20 seasons for Kansas City Star Joined ESPN in 2013 If there was any doubt that the Kansas City Chiefs were going for it in 2019 -- and as recently as a few weeks ago, there had to be -- they erased it on Tuesday with yet another bold move.


Quindaro, once a stop on Underground Railroad, gets new life with federal designation

KANSAS CITY, MO (KCTV) - One person is in custody following a shooting and pursuit by officers in Kansas City's east side Tuesday afternoon. The vehicle being followed by police, a gold-colored minivan, was stopped in the area of 12th and Woodland after officers began pursuing it in the area of 19th and Vine.

This Turkey Captured, Too

A wild turkey took a stroll through the River Market Tuesday morning before animal control officers picked up the confused bird.


Why 'Hamilton' Matters, And How To Get Tickets For The Kansas City Run

As of today, Kansas Citians who've been eager to see the Pulitzer and Tony-winning musical, "Hamilton," can register for chance to buy tickets. Since the show's opening in 2015, tickets have been hard to come by in any city where it plays, and the ever-growing fanbase is willing to pay just about anything for a seat.

At just over 2 years old, a formerly indie mobile game publisher is rocketing to the top of its industry, with one of its founders attributing LA-based Rogue Games' success to its origins in KC.

As the $10 million redevelopment of the new J. Rieger & Co. distillery continues to move forward, the Kansas City-based company, in conjunction with the Planned Industrial Expansion Authority, has filed a request with the City Clerk's office to establish a Community Improvement District, or CID, around the area to improve landscaping and infrastructure.

Since the CID worked for the failed fair weather toy train other people are wanting the same privilege for improving their area.
Hopefully this is defeated as we do not need a million and one CID's.

Not Amazon but I suppose it's something.

how does the bike plan and the green new deal coordinate with this development?

The east bottoms where this is desperately needs improvements, if you know where knuckleheads is you’ll know where I’m talking about.

Screw this, is was a dumpy area when they moved into it so the can deal with it. This CID shit is getting old and abused to much.