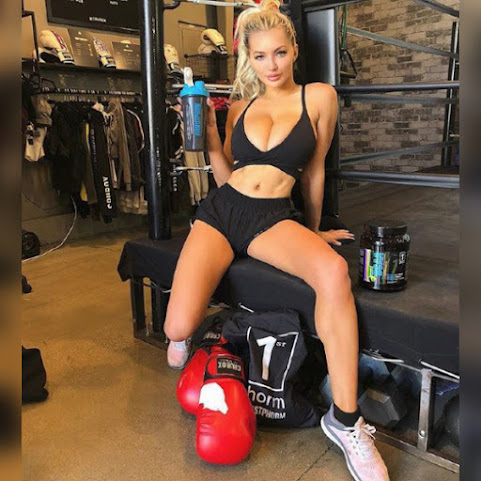 Nice news links, hotness and a great deal of info about all things local and related to the metro good life. Take a look . . .

On April 15, BacklotCars of Kansas City, Missouri announced a $25 million Series A raise. This raise marks more than $38 million in fundraising for BacklotCars since December 2018 and more than $48 million since inception. BacklotCars provides an online mechanism for wholesale car buyers to purchase cars without going to physical locations for auctions....


Don't throw away your shot! More tickets for 'Hamilton' in KC available soon

You haven't thrown away your shot, yet! More tickets will be available for the Kansas City stop of "Hamilton" this summer.If you haven't gotten your tickets yet, all is not lost.


Now on stage in Kansas City

Theater insider Tim Scott takes a look at what's onstage the week of April 22, 2019, in Kansas City. Find out what "Funny Girl" and "Biloxi Blues" are all about.

Hide Transcript Show Transcript ELECTRICAL PULSE TO THE BRAIN. STEVEN: APRIL IS AUTISM AWARENESS MONTH. THE UNEMPLOYMENT RATE FOR PEOPLE WITH AUTISM IS UP TO THREE TIMES THE NATIONAL AVERAGE. HALEY: ROB HUGHES INTRODUCES US TO A LOCAL ADVOCATE WHO PLANS TO CHANGE THAT. >> IT IS A MARATHON, NOT A SPRINT.

Sacrifice For Gift Of Life

KANSAS CITY, Mo. -- A local woman who used her own time and money to help a woman at her church get a new wheelchair recently got quite the surprise. Janice Bell nominated Donnanette for FOX4's Pay-It-Forward, which comes with $400 cash, and the moment moved them both to tears.

SOURCE: Hutch Post A Kansas woman who donated 204 pairs of shoes to Nebraska flood victims after buying all the remaining shoes at a Payless store that was closing will appear this afternoon on the "Ellen DeGeneres Show."The Hutch Post reports the shoes were part of a flood relief shipment

Sandhills Brewing Co. is set to open its taproom in Mission, Kansas, this Friday. Sandhills has a sister location, the original, in Hutchinson, Kansas. It's a joint project from brothers Jonathan and Charles Williamson, and Joe Cizek (who will run the Mission brewery with Jonathan).


2019 NFL Draft: A comprehensive preview and predictions for the Kansas City Chiefs


Views of the City: The West Bottoms

From Waldo to Westport, the River Market to the Plaza, each of Kansas City's iconic neighborhoods exhibit their unique character. Sandwiched between the Kansas and Missouri rivers, the West Bottoms district is no different. What are the West Bottoms, you may ask?

Being a Playboy model, Lindsey Pelas is no stranger to flaunting her assets to make her fans and followers drool. And since she knows that her admirers eagerly wait for her skin-baring pictures every week, she never deprives them and never fails to disappoint either.

Look both ways when crossing the street.

Nice Pic. Good to see some "skin" being put back into the game here.

Looked at her extensive pic gallery---she's so beautiful! NO overdone, weird shadow colors on lids! NO stupid red or deep shades on lips!

Who is that hoe?