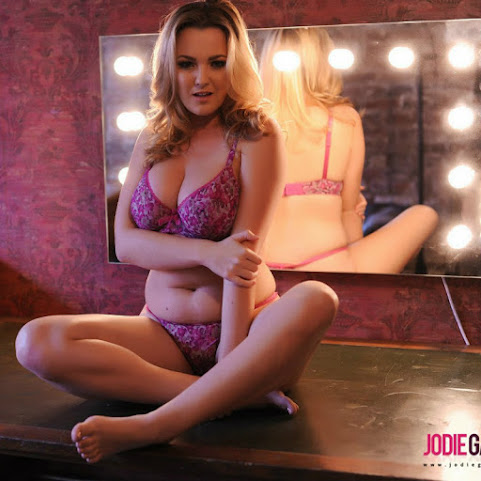 For our beloved early morning readers, we've got links from around the metro that are important but maybe not debatable. Either way, they offer an important glimpse of new, life and current events right now.

Plexpod River Market might be weeks away from opening, but the coworking community's new location on the KC Streetcar line already is sparking interest among startups, said Gerald Smith. "Magic happens when these entrepreneurs have a platform where they can connect - that's where sparks fly," said Smith, co-founder of Plexpod.

Phil Morgan delights in showing visitors around the oldest corn cob pipe factory in the world - the 150-year-old Missouri Meerschaum Company in Washington, Missouri. "I mean, it's a corn cob pipe, so it's definitely a fun business to be part of,'' said Morgan, the company's general manager.

While the Kansas House approved Medicaid expansion last month, the Senate hasn't debated it and doesn't look like it will. Tuesday, Governor Laura Kelly told reporters it's time for that to change. "I am disappointed that senate leadership continues to block any action on Medicaid expansion. No hearings. No vote.

Painting Across The Bridge

NORTH KANSAS CITY, Mo. -- North Kansas City has some big plans to help spruce up the town just across the river. Businesses are jumping at the chance to get a new look. On day two of the application process, one business has already thrown its hat into the ring.


KC doctor comes up with alternative to hospital bracelet

KANSAS CITY, Mo. - Pediatrician Dr. Paul Allen was finishing up his master's degree in business administration when he had an idea that he believed could change the medical field. While working in the emergency room, Allen saw children constantly taking off their medical ID bracelets.

KANSAS CITY, Mo. -- There's a new art exhibit coming to Union Station, and it's expected to be the most popular spot in Kansas City this summer for people to stop in and take photos. Beginning Sunday, May 12 guest can check out "Reflecting Motion," a kinetic sky sculpture.

For a long time, former New England Patriots tight end Rob Gronkowski was unanimously regarded as the league's best tight end, and deservedly so. The future Pro Football Hall of Famer recently wrapped up a nine-season career totaling 521 receptions, 7,861 yards and 79 touchdowns in the regular season.

Segment 1: A dementia-friendly KC. What would it look like for a city to be "friendly" and accessible to people with dementia? We meet a sociologist looking to answer that question and find out how Kansas Citians are looking to implement a solution.

KANSAS CITY, Mo. - The Kansas City Chiefs have been busy this offseason making trades and signing free agents. Star wide receiver Tyreek Hill has also been busy. On Tuesday, Hill posted a four-minute video on YouTube, the first time he's appeared in public since reports surfaced of him being involved in a police investigation in Overland Park, Kansas.


Three things we learned about the Royals from opening weekend

TOP PHOTO -- I SEE MYSELF IN YOU

When Jodie honestly reflected on her past, she was often bringing up the rear!!!

Like to see a woman who has some meat on her body. Looks great