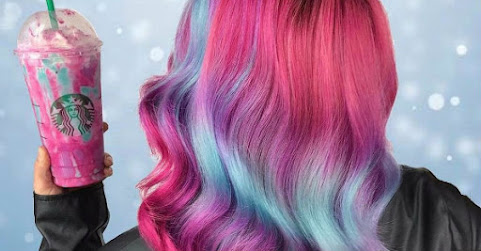 Nevertheless, a lot of money dictates the political discourse and over the past couple of weeks in flyover country we've had to endure the fantasies of a billionaire backed up by MSM support.

There are a great many implications of the mogul's ego-road-trip but here's the truly independent takeaway:

The Howard Schultz Kansas City town hall and his ensuing Midwestern adventures dominating the discourse regarding potential 2020 candidates is a very real indication that the Democratic Party still don't have a viable contender to challenge President Trump in a campaign that's already underway. 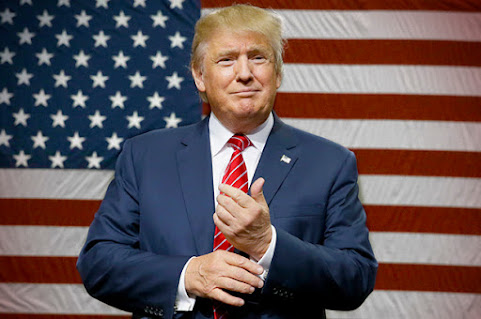 Vox: Howard Schultz hasn’t gotten into policy specifics. Here are 4 ideas from women candidates who have.

Howard for the win. Or at least the spoil. If he can cross the 3% threshold he can give the election away to President Trump. That's won't be hard to do.

^^^ Then I'm buying a starbucks frap in his honor right now. My fat wife deserves a treat.

I'm voting for him. Love his java!

Except this is real key here echo-chamber dwellers, everybody fucking hates him! There’s no way he gets even 1% of the vote! Maybe turn on something other then Faux News once in awhile and you would know this!

Voice from the woods. said...

Hillary is making her comeback!

Howard has more attention than half of the Democrats in the race. I'm pretty sure he would get more votes than most of them. The real question is: Who are they going to run?

Where is the leadership?

THAT is the real story.

Predictions from the geezers that said Yoder wins by double digits.

Save the Plaza said...

A lot of TKC readers thought it was hilarious that Yoder lost. He deserved it.

Schultz isn't qualified? He grew Starbucks into the largest publicly traded coffee chain in the world making $3.7 billion along the way.

I'd take his business experience over the current racist-in-chief that bankrupt his casino 6 times, failed in dozens of business ventures from steaks to universities, and won't even keep his promise to release his tax returns.

Everyone says they hate extremes and want compromises that lead to solutions, but then no one will actually back an independent. The electorate can blame themselves for this mess.

Im just sick of this Richie Rich douche. Just wait a bunch of dumb poor people are going to vote for this idiot in the electoral and we're gonna end up with 4 more years of the dumbest president in modern history.