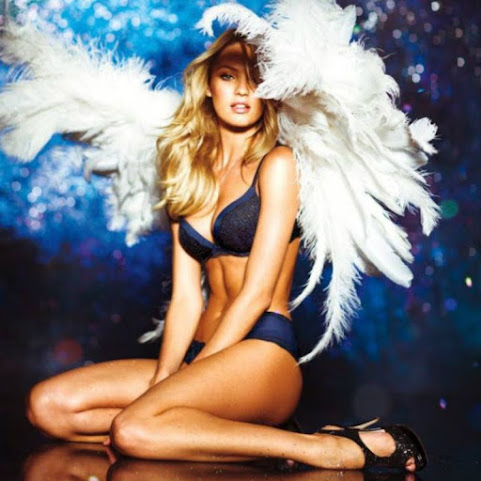 For our late night denizens, the enduring hotness of Candice inspires a look at topics from throughout the day and a quick peek at the week to come . . .

Mon, April 22, 2019 - The Library continues its examination of immigration in America with a screening of the film My American Girls: A Dominican Story and discussion of the enormous role of family and community in immigrants' adaptation to American life.

Firefighters are still trying to determine the exact cause of a large house fire Saturday in the 1600 block of Ruby Avenue in Kansas City, Kansas, but KCK Fire Department officials said an incendiary device may have sparked the blaze.

Eminem is marking 11 years sober following a pill addiction that could have killed him. The "Kamikaze" rapper tweeted a photo of his medallion on Saturday, writing, "11 years - still not afraid." The token reads, "XI" (the Roman numerals for 11), "Unity," "Service" and "Recovery."


Condition improving for zookeeper attacked by tiger at Topeka Zoo

City officials say a tiger mauled a zookeeper at the Topeka Zoo in northeastern Kansas.

The Kansas City Sunday Let Down

Austin Romine lofted a fly ball for a single in the tenth to give the Yankees a 7-6 win and series win. Jake Diekman began the tenth and immediately struggled with his command, walking the first two hitters.


Drafting Patrick Mahomes: How the Chiefs outmaneuvered the NFL

8:00 AM ET Adam TeicherESPN Staff Writer Close Covered Chiefs for 20 seasons for Kansas City Star Joined ESPN in 2013 KANSAS CITY, Mo. -- In the moments leading up to the start of the 2017 NFL draft, sports agent Leigh Steinberg sat with relative calm at a party thrown by his client, Patrick Mahomes.

Spring Cool Down Ahead

First off, I hope you had a happy Easter (if you celebrate.) It ended being a really nice day for anything outdoors. It was a bit windy, obviously. That will was part of the fuel that got us into the mid 80s!

Donald Trump hates immigrants so much he married two of them.

Byron the Socialist Nazi, will be just one of those who will see that Trump gets elected again.

Men everywhere: "We can still get it up!"

(this message brought to you by Life Alert medical alert system)

@10:50, Byron, you dumbass, two educated models from Eastern Europe that ended up being sponsored and supported by a billionaire husband are somewhat different than a family of five day laborers that will squat in a tent city and use public assistance.