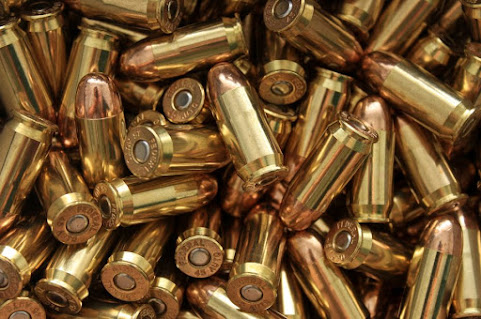 Quick round-up of overnight gunfire as the quotient of violence escalates across the metro despite the reverent faith life calendar date . . .